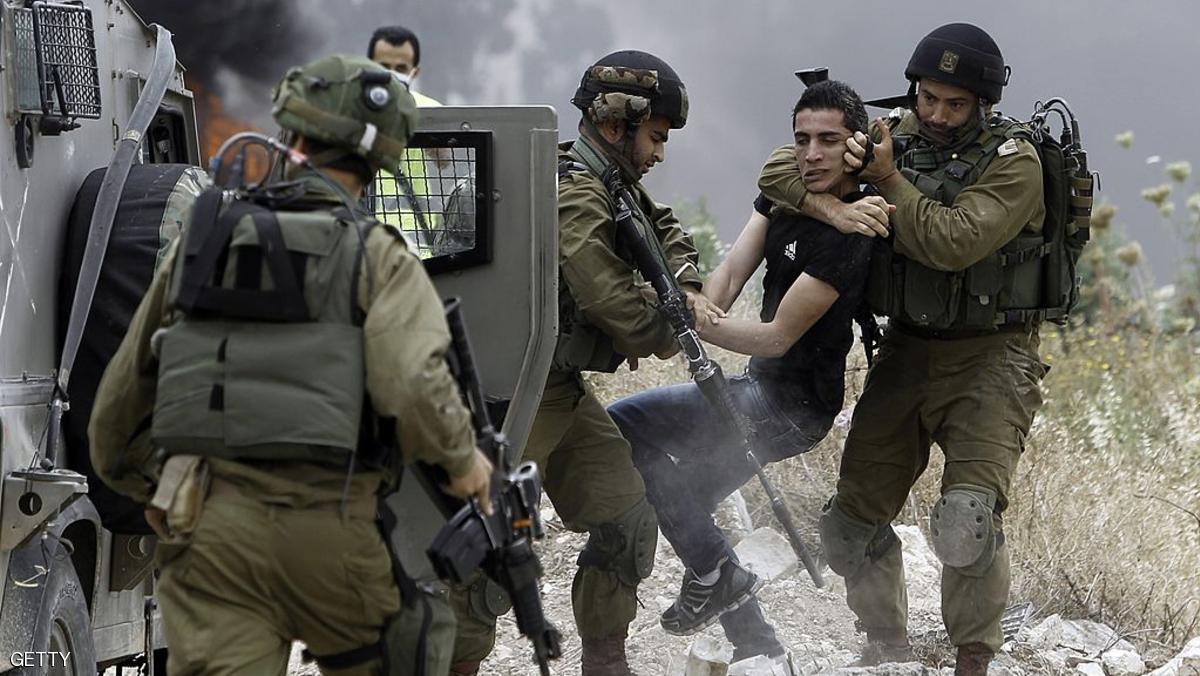 Dut to a report issued by OCHA, the Israeli forces carried out, as of December 20, more than 144 search and arrest operations, and detained more than 251 Palestinians, including at least 24 children, during the period covered by this report.

In 2022, the occupation forces detained nearly 7,000 Palestinian citizens, most of whom were released after varying periods, including 164 women and girls, and 865 minor children.

December witnessed the highest rate of issuance of administrative detention orders by the Israeli occupation, reaching 315 orders, followed by August when it reached 272 orders.

During the past year, the occupation courts issued 19 administrative decisions against minors, a number of whom were released during the year, and some of them exceeded the age of childhood in administrative detention.

In Jerusalem, the occupation forces carried out 275 incursions into the towns and neighborhoods of the city, during which they detained 165 citizens, including women and children, summoned 11 others, and imposed house arrest on 8 people.

Read: More Than 600 Palestinian Children were Kept Under House Arrest by Israeli Court in 2022

Currently, at least 24 Palestinian detainees suffer from cancer and tumors, and they are among more than 600 sick detainees inside the Israeli occupation prisons.

The month of December witnessed the death of the prisoner, Nasser Abu Hamid, as a result of the policy of medical negligence and systematic procrastination by the occupation authorities in providing him with appropriate treatment, as he was suffering from cancer that spread throughout his body.

It is noteworthy that Nasser Abu Hamid has spent 20 years in Israeli prisons.

With the martyrdom of the prisoner Nasser Abu Hamid: the number of Palestinian detainees rose to 233 martyrs, since 1967, in addition to hundreds of prisoners who were martyred after their liberation from diseases they inherited from prisons.

In a report issued by the Palestine Center for Prisoners Studies, the Israeli occupation forces detained 107 Palestinian journalists in 2022.

During December only, the occupation forces and authorities committed 20 violations against the Palestinian journalists.

They also released Dina Jaradat, a media student at Al-Quds University, after 4 months of detention, while they continued their arbitrary measures against the Jerusalemite journalist, Lama Ghosheh, whose trial was postponed until 14/02/2023, with the continuation of the conditions of house arrest and the prevention of contact and communication.

Until the end of December, the number of children imprisoned in the occupation prisons reached about 160 children languishing in special sections of Ofer, Megiddo, and Damon prisons and a number of detention centers, including two girls, Noufout Hammad (16 years) from Jerusalem, and Zamzam Al-Qawasmeh (17). years) from Hebron.

In Gaza, the Israeli occupation forces detained about 108 Palestinian citizens, most of whom were fishermen who are 63 and the occupation detained them offshore the Gaza Strip.