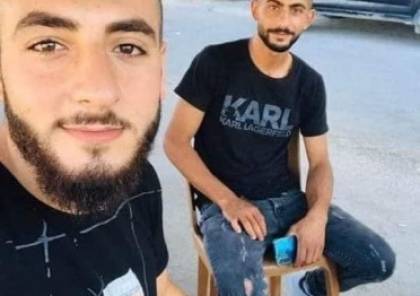 The ministry added that the number of Palestinians killed by Israeli occupation forces in the occupied West Bank so far in 2023 has reached 12.

Local sources shared on social media videos for the car, inside which the two Palestinian youths were murdered.

Israel’s new government has been escalating violence in the occupied West Bank. The Israeli forces killed 12 Palestinian so far in 2023, the Palestinian ministry of health confirmed.

Palestinians announced a large-scale mourning in all over the city following the crime, calling for mass protest to against the Israeli ongoing crimes.