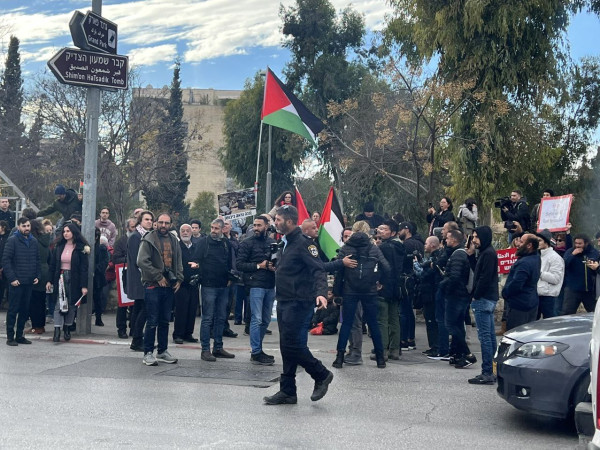 Tens of Palestinians and Pro-Palestine activists took part on Friday in a rally in the Sheikh Jarrah neighborhood to protest against Israeli apartheid policies practiced against Palestinians.