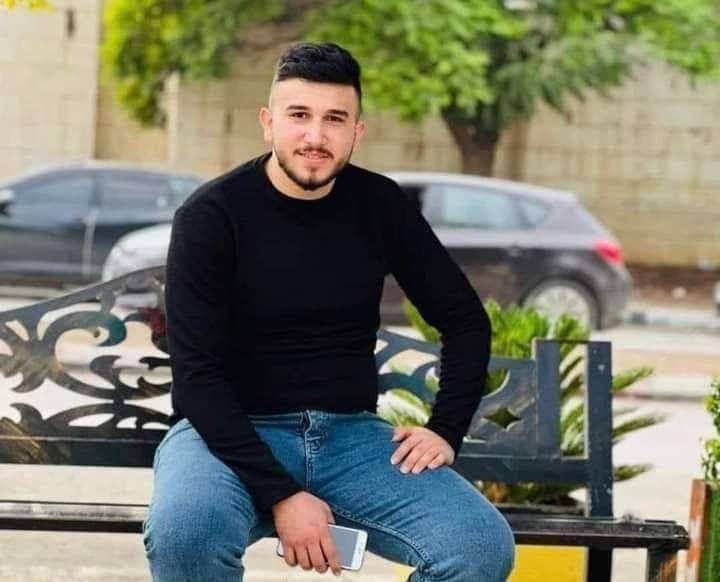 Palestinian youth Yazan Al-Jaabari was killed from serious wounds he sustained by Israeli live bullets 10 days ago in the occupied West Bank city of Jenin.

The Palestinian ministry of health reported that the Palestinian youth Al-Jaabari, 19, died of wounds he sustained by Israeli gunfire during a military raid in Kafr Dan, West of occupied Jenin.

The demolition triggered confrontations in the area, during which Israeli forces shot dead two Palestinian youths and injured others.

Israel’s new government has been escalating violence in the occupied West Bank. The Israeli forces killed 12 Palestinian so far in 2023, the Palestinian ministry of health confirmed.

Palestinians announced a large-scale mourning in all over the city following the crime, calling for mass protest to against the Israeli ongoing crimes.