Israel Has Issued 5820 Demolition Orders Since 2015 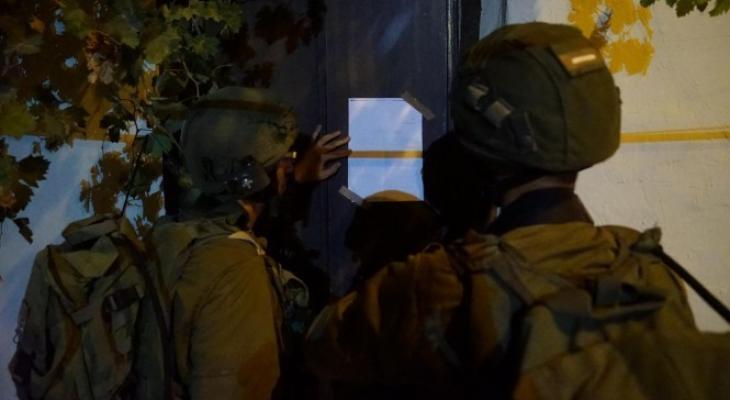 In a statement earlier Saturday, the Wall Commission pointed out that the Israeli forces notified to demolish 5820 structures over the past eight years.

The Commission added that the Israeli forces escalated demolitions in the occupied West Bank. it explained that Israel aims at restricting Palestinian construction and expansion.

According to the statement, 1584 of the demolition orders were issued in occupied Hebron, 735 in Bethlehem, and 704 others in occupied Ramallah.

Moayad Shaaban, head of the Commission, said that demolition orders pose one of the colonial methods used by Israel to seize the Palestinians and prevent them from expansion.

He added that the rapid increase of demolition orders, with the Israeli new government, aims at displacing Palestinians and evacuating the lands in favor of the settlement expansions.