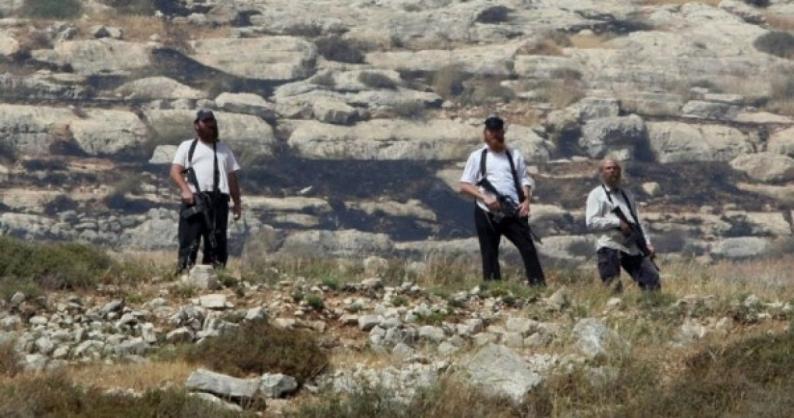 Colonial Israeli settlers built Saturday, December 17, a dirt road as a preparatory step to confiscate 200 Palestinian-owned dunums of land in the town of Qusra, south of Nablus.

The official in charge of the settlement file in the northern West Bank, Ghassan Douglas, said that the

Earlier, Israeli occupation issued a military order to seize 3,492 dunums belonging to Palestinian citizens in the village of Aqraba, southeast of Nablus under the pretext that it is “state land.”