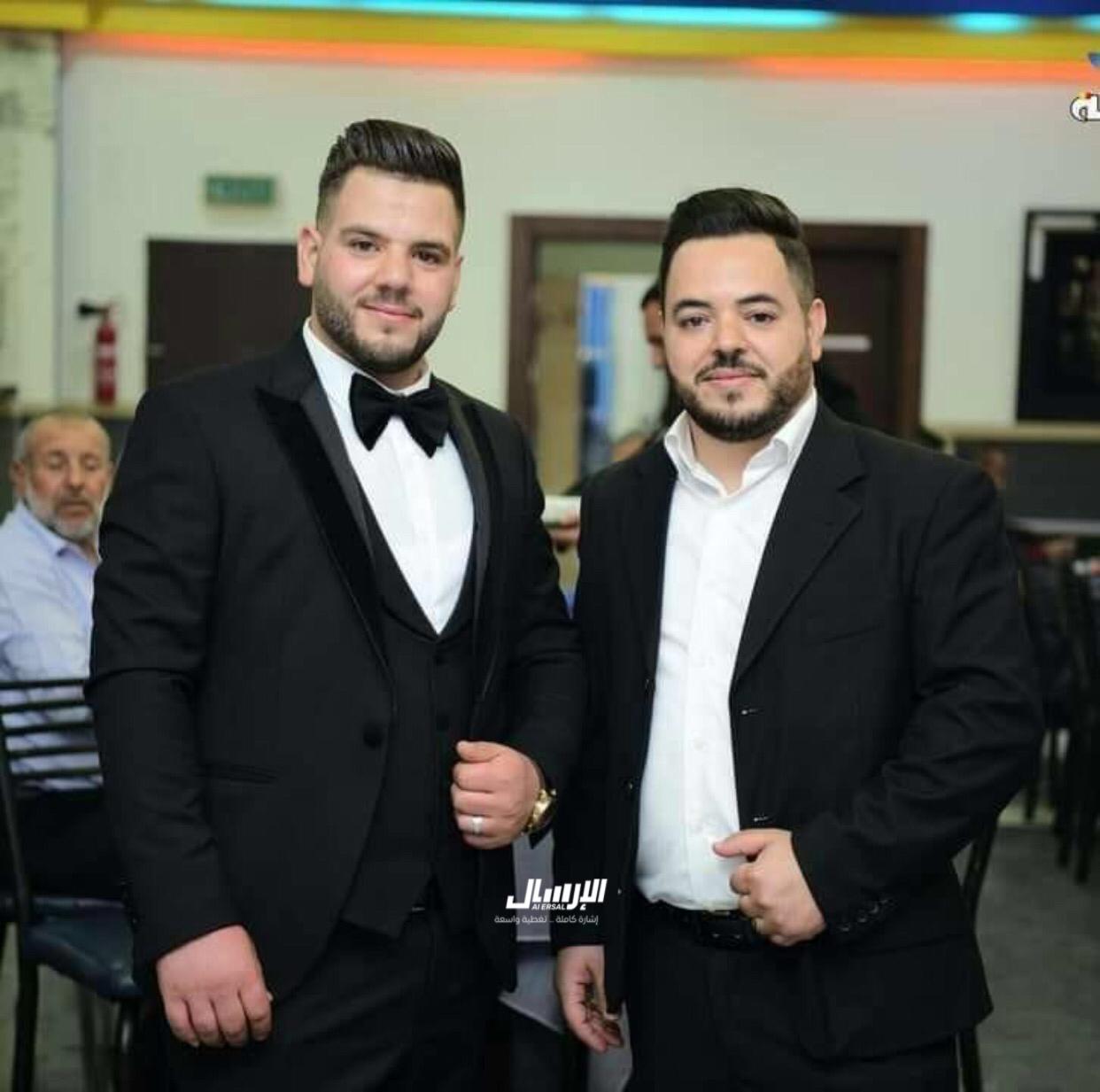 Mohammed Yousef Mutair and his brother Muhannad were killed, on Saturday evening, after a settler deliberately trampled them with his car near the Za’tara military checkpoint, south of Nablus.

Zakaria Fiala, director of the Jerusalem governorate office in Qalandia refugee camp, said that the two brothers, Muhammad and Muhannad Mutair, were standing on the side of the road to change one of the tires of the vehicle in which they were traveling with members of their family before a settler deliberately hit them with his vehicle and fled the place, which led to the death of Muhammad and Muhannad immediately.

Imad Mutair reported that his cousin Mohammed, 28, and Muhannad, 24, from Qalandia refugee camp, north of occupied Jerusalem, were killed immediately after being rammed by an Israeli settler.

This Israeli crime is reminiscent of the famous Jabalia Israeli trailer attack that took place on 8 December 1987 in Beit Hanoun (Erez), when a Zionist trucker rammed a car carrying six Palestinian workers from the town of Jabalya, killing and injuring everyone in the car, which was the spark for the first Palestinian intifada (the Stone Intifada).

On 20 May 1990, an armed settler killed seven Palestinian workers from the Gaza Strip in Ayoun Qara near Tel Aviv.

Among the crimes carried out by illegal Israeli settlers was the massacre of the Ibrahimi Mosque by the Jewish settler Baruch Goldstein in the Palestinian city of Hebron (Al-Khalil) at dawn on February 25, 1994, when he shot at Muslim worshipers in the mosque while they were praying. 29 worshipers were killed and 150 others were wounded before other worshipers pounced on the attacker and killed him.

Illegal Israeli settlers intend to storm the Al-Aqsa Mosque starting tomorrow for eight days, practicing their rituals inside its courtyards, desecrating it and lighting a candlestick, on the occasion of the so-called Jewish holiday of Hanukkah.