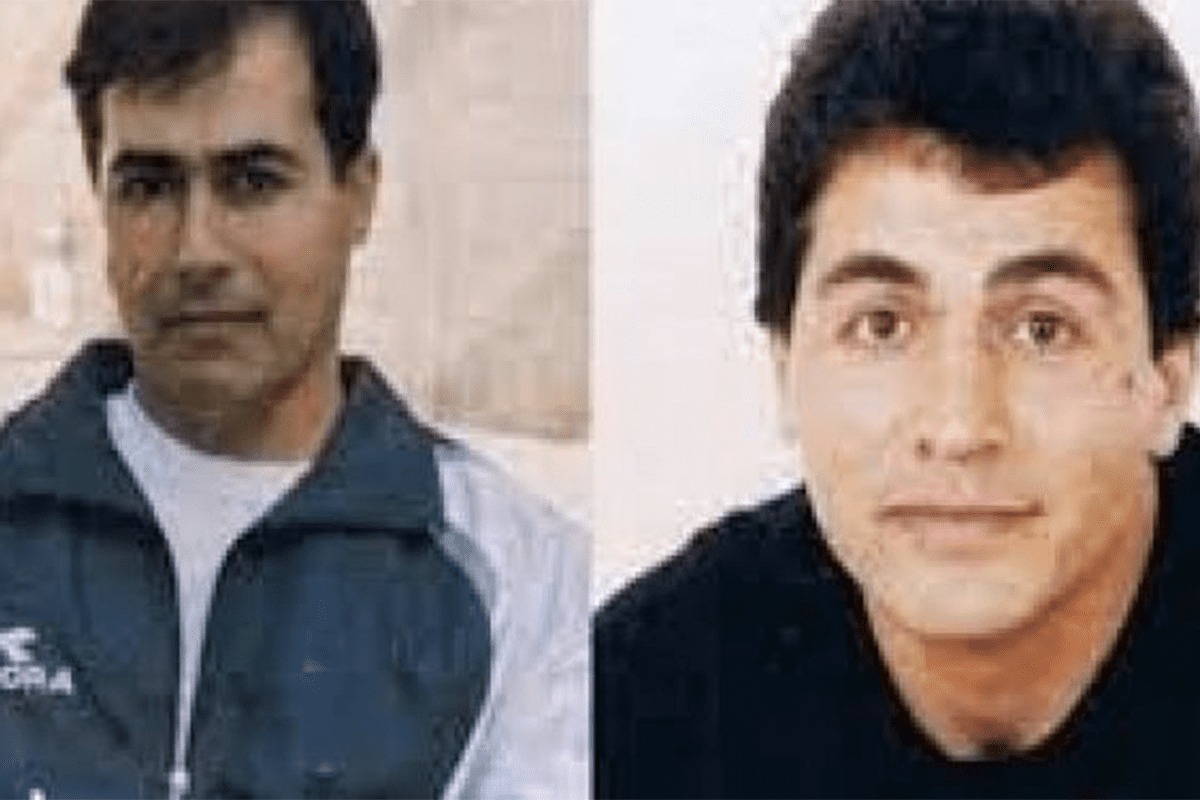 The Palestinian Prisoner’s Society (PPS) said the two siblings, who hail from the village of Qatanna, northwest of occupied Jerusalem were arrested on this day in 1993 and were sentenced to life in prison for their activism in the resistance to the illegal Israeli occupation.

The Israeli occupation is illegally detaining more than 4,500 Palestinian and Arab prisoners for resisting its occupation of their homeland.