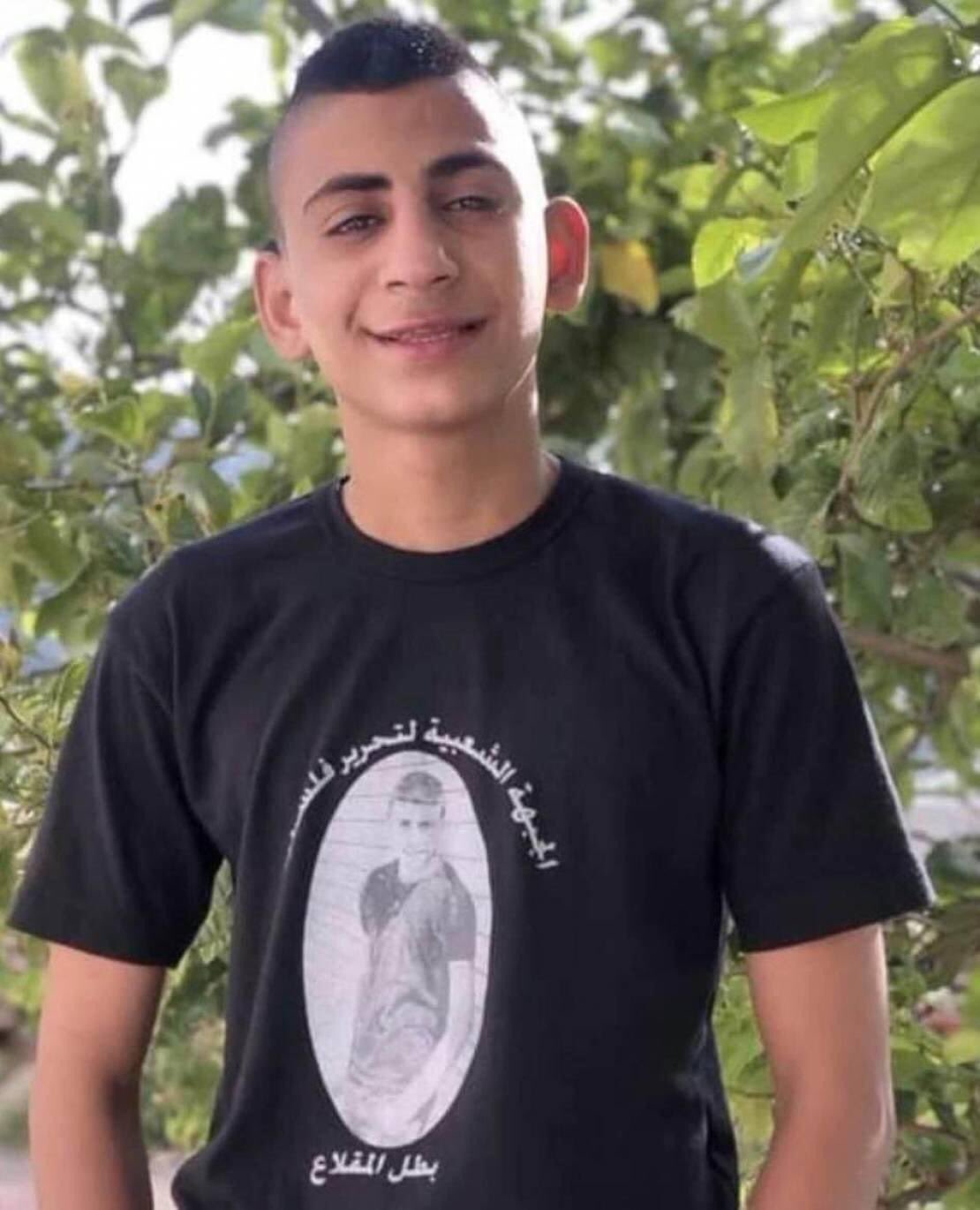 A Palestinian child was reported killed from serious wounds he sustained on Monday morning, January 16, by Israeli gunfire in the Al-Duhaisha refugee camp in occupied Bethlehem.

The Palestinian ministry of health reported that Omar Khamour, 14, succumbed to a critical injury he sustained this morning.  It added that Israeli forces shot him in the Al-Duhaisha refugee camp.

The Israeli forces detained several Palestinians and injured Khmour after shooting him in the head, leaving him in critical condition.

He has been struggling for his life for hours before he was pronounced dead. The ministry of health added that his injury was extremely dangerous.

Defense of Children-Palestine DCIP confirmed that Israeli forces use lethal force against Palestinian children in the occupied West Bank.

Khmour is the fourth Palestinian child to be killed by Israeli gunfire since the start of 2023. Israel killed 14 Palestine so far in 2022.