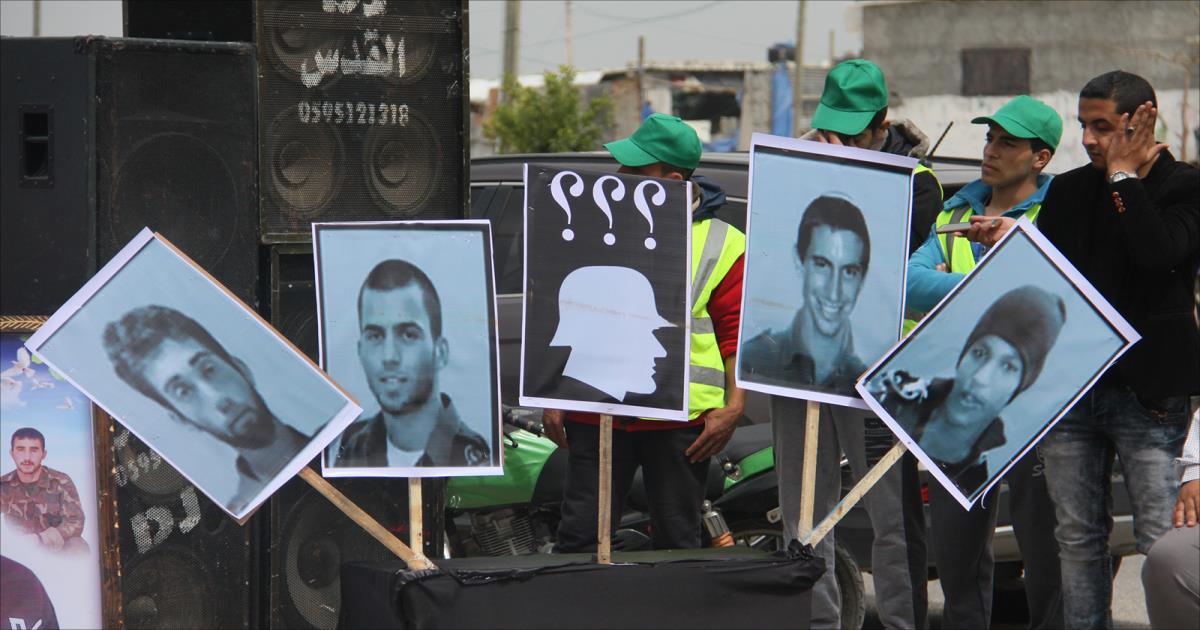 The Palestinian resistance movement Hamas in Gaza announced on Monday, January 16, that it will reveal new details about the captured Israeli soldiers in Gaza.

According to Al-Mayadeen TV, the Al-Qassam Brigades, the military arm of Hamas, announced that it would reveal new details about the Israeli prisoners it is holding in Gaza. These details will make a change in the position of the Israeli occupation towards the file of prisoners.

It’s noteworthy that the Al-Qassam Brigades held 4 Israeli captives in the Gaza Strip, including two soldiers who were captured during the Israeli aggression on the Gaza Strip in 2014, Shaul Aaron and Hadar Goldin.

As for the other two prisoners, Abraham Mengistu and Hisham al-Sayed, media reports claimed they entered Gaza under unclear circumstances.

In 2011, a  prisoner exchange deal between the Hamas and Israeli occupation has taken place under Egyptian mediation. In this exchange, Hamas has freed 1027 Palestinian prisoners including women and children in exchange for the Israeli captive soldier Gilad Shalit. Later, the Israeli occupation forces re-detained some of them, and they are still inside the Israeli prison currently.