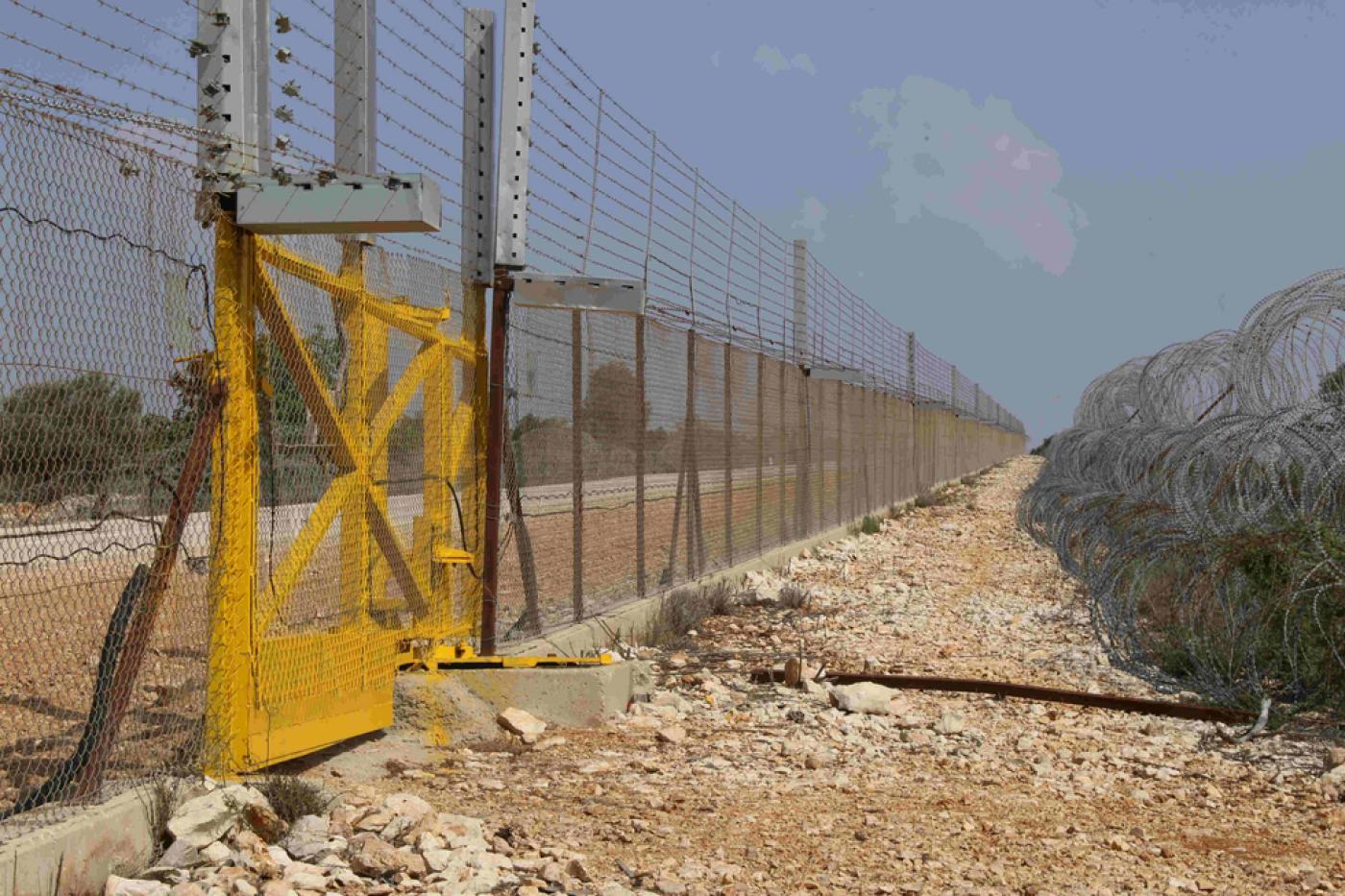 The Hebrew newspaper, Haaretz, stated Tuesday, December, 20, 2022 that the Israeli Planning Committee will hold a session today, to consider the objection of the local committee in Al-Muqibla and the people of the village to a new plan for the Israeli occupation railways, which is called the “Afula-Jenin Train.”

The newspaper added that the objection to a plan to seize 1,700 dunums of the lands of the village of Al-Muqibla within the 1948 lands in Marj Ibn Amer and near Jenin will be discussed in favor of reviving a train line between Afula and Jenin, and establishing bus stations and a modern border crossing, north of the Green Line.

According to the Israeli Occupation Ministry of Interior’s, the infrastructure in the region is of strategic importance for the future of the region and its development to enable in the future the transfer of containers from the port of Haifa and Afula to the industrial zone currently located north of Jenin.

It is noteworthy that the railway line between Jenin and Afula was established in 1912 in cooperation between Turkey and Germany, reaching Nablus, and it was supposed to reach Jerusalem.