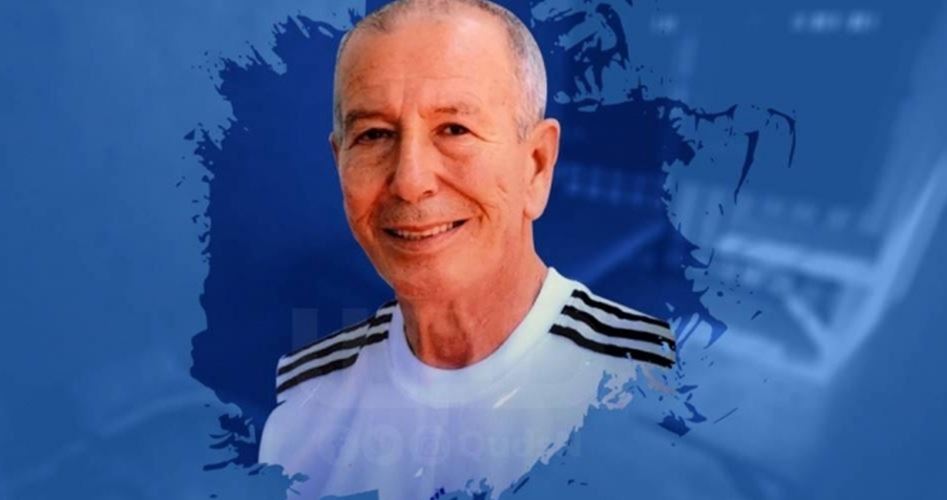 In a press statement, the Palestinian Prisoners Society PPS said that the Israeli occupation court refused an appeal for prisoner Arouq’s early release despite his old age and serious health condition.

The PPS pointed out that prisoner Arouq has been held in Israeli prisons since 2003. It added that he is serving a 30-year-old sentence in difficult health conditions.

Arouq has been suffering from cancer for 3 years. In 2019, he began a journey of suffering under deliberate medical negligence by the Israeli occupation authorities.

Israeli occupation authorities deliberately postponed his examinations and did not provide him with appropriate treatment.

Prisoner Muwaffaq Arouq, 79, is a father of six, and he has 21 grandchildren. All of them are deprived of prison visits.

Since 1967, 233 Palestinian prisoners have died in Israeli prisons, 74 of which died due to medical negligence.

The latest victim was Nasser Abu Hamid, 50, who passed away last month. He had suffered from advanced lung cancer while held in Ramleh Prison.

Israel currently holds 600 Palestinian sick prisoners in its prison. Prisoner Muwaffaq is one out of 24 Palestinian prisoners suffering from cancer in Israeli prisons.