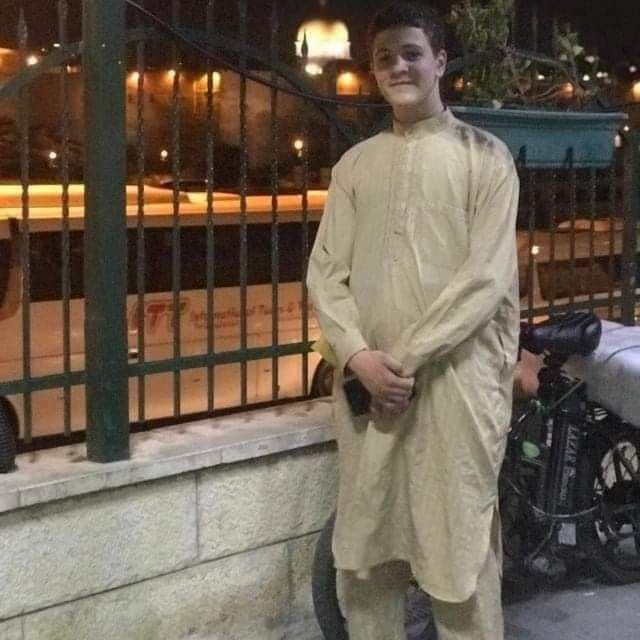 Israeli media reported that the Israeli soldiers opened fire at Qutaisha for allegedly carrying out a stabbing attack and injuring an Israeli soldier.

For its part, local sources pointed out that Israeli occupation forces broke into the house of Qutaisha and arrested his father and brother.

In a related incident, Palestinian Ministry of Health announced on Saturday evening that 32-year-old Rabi Arafa Rabi succumbed to a serious wound he sustained when he was shot in the head by Israeli troops in occupied Qalqilia.

According to recent figures published by the Palestinian Ministry of Health several days ago, IOF have killed at least 174 Palestinians since the start of 2022.