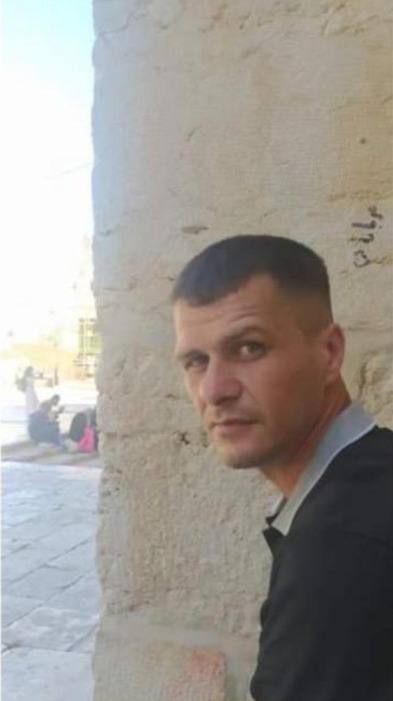 The Palestinian Ministry of Health said Rabi Arafa Rabi, 32, was killed by Israeli soldiers after being shot in the head.

The Palestinian Foreign Ministry condemned the killing of Rabi, saying in a statement that “the incident of killing him is a crime of a field execution for no reason.”

The statement held the Israeli government “fully and directly responsible for the Israeli soldiers’ practices and its repercussions and influence on the conflict.”

The Israeli occupation intensified its military actions and operations against Palestinians by storming towns and cities in the occupied West Bank.

Since early January, the Israeli occupation forces killed more than 174 Palestinians in the West Bank and East Jerusalem, including women and children.