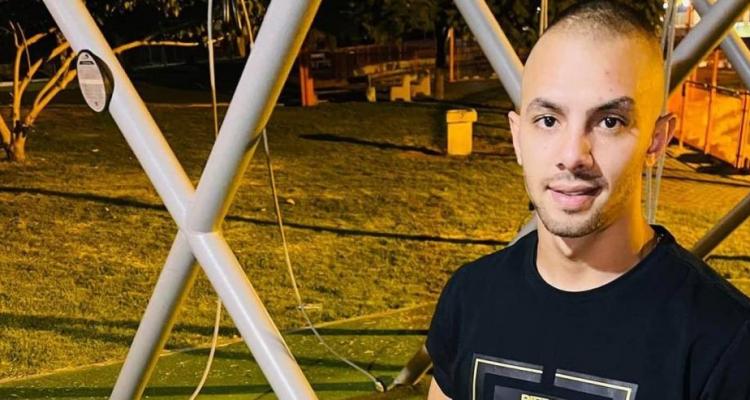 The Israeli Occupation Forces (IOF) killed Wednesday, October 19, 2022 a Palestinian citizen near the Israeli settlement of “Ma’ale Adumim”, which is established on Palestinian lands east of occupied Jerusalem.

IOF fired a barrage of bullets at the young Palestinian man near the settlement entrance, which led to his murder and this comes among a tense atmosphere and escalating Israeli assalts and raids against Palestinian citizens on daily basis.

The European Union warned against the consequences of the continuous Israeli violations against Palestinian people that can lead to an explosion at any time.

Israeli reports claimed that the Palestinian citizen Oday Tamimi, 22 was killed in a confrontation with Israeli soldiers, where the occuopation forces found a hand grenade and a knife in his possession; as a result, they detained his body.

This comes in the context of escalating tension, especially in Jerusalem and in the areas of Nablus and Jenin, where the occupation forces intensified their incursions and raids, described by armed clashes.

This resulted in the death of more than 100 Palestinians since the beginning of this year, in an unprecedable scale in the West Bank in nearly seven years, according to the United Nations.