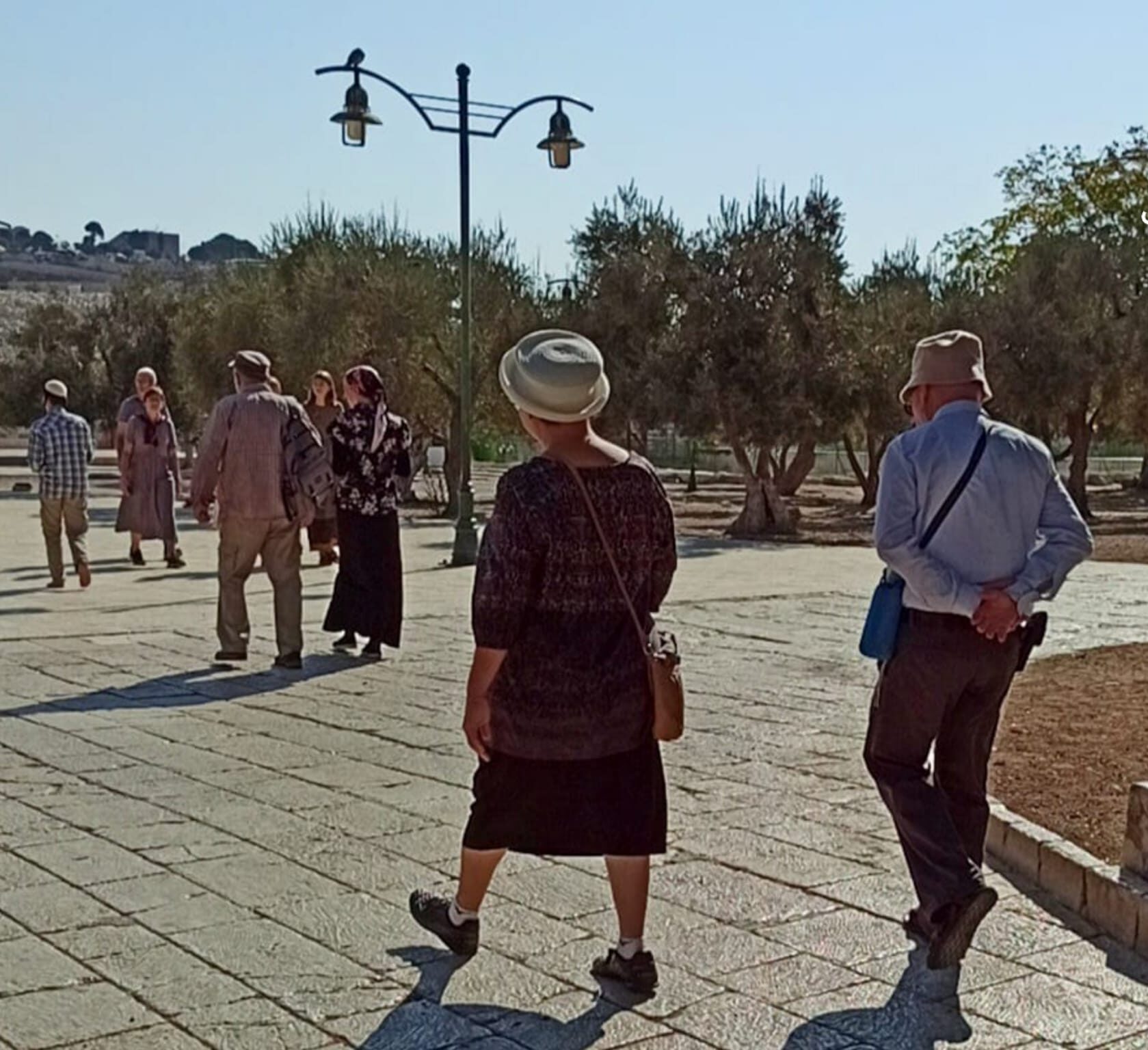 Local sources reported that Israeli colonial settlers broke into the courtyards of Al-Aqsa and performed Talmudic provocative rituals in some of its courtyards.

The holy sites including Al-Aqsa Mosque in occupied Jerusalem have been facing colonial settler violence routinely.