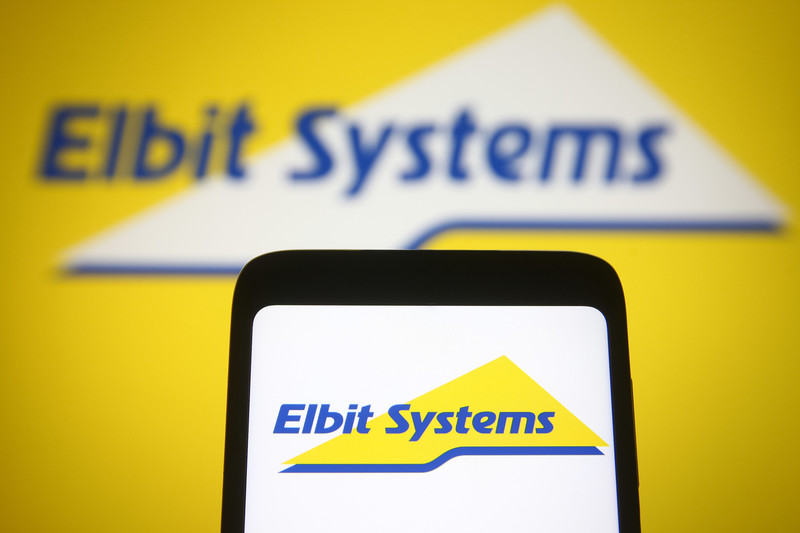 The federal prosecutor’s office in Brussels has confirmed that it is handling a dossier relating to recent damage done at the OIP Sensor Systems factory near the city of Ghent.

The case could have far-reaching implications. OIP is fully owned by Elbit, an Israeli arms maker that profits from attacks on Palestinians.

Last weekend, an article appeared in the Dutch-language daily Het Laatste Nieuws stating that a man is in detention over the incident at the OIP plant.

On 28 August, Molotov cocktails were thrown at armored vehicles in OIP’s parking lot. The slogan “shut Elbit down” was, according to some accounts, found at the scene afterwards.

Although firefighters got to the scene and extinguished the blazes quickly, the two military vehicles were nonetheless completely destroyed, according to Het Laatste Nieuws.

The case was originally referred to a local court, but it has subsequently been handed to the federal prosecutor.

Eric Van Duyse, a spokesperson for the prosecutor, said that “the suspect actually faces charges of arson with terrorist intents.”

The name of the man in detention has not been disclosed. “We do not provide the identities of suspects, but I can tell you that, up to now, no links were found with any Palestinian group,” Van Duyse stated by email.

“We are still at the beginning of the inquiry,” he said, adding that no date has been set for a court hearing.

Contacted by telephone, Ronny De Coster, the reporter who wrote last weekend’s article for Het Laatste Nieuws, insisted he did not know the detainee’s name or that of his lawyer. De Coster said that his article was based on details given to him by the judicial authorities in East Flanders, where the OIP plant is located.

His admission raises serious questions about De Coster’s journalism. Why did he parrot a line fed to him by the authorities, without pausing to query the underlying agenda?

De Coster’s article suggested that the man in detention was sympathetic toward the plight of the Palestinian people. The article nonetheless portrayed the Molotov cocktail incident as criminal, without providing any context about Elbit’s role in Israel’s state violence.

Despite being owned by Elbit for almost two decades, OIP’s tight connections to Israel’s weapons industry are not widely known.

So far it has escaped the kind of protests which the group Palestine Action has undertaken against Elbit’s investments in Britain. Those protests have included such wholly commendable pursuits as smashing up weapons production facilities.

Nobody was hurt when Molotov cocktails were thrown at the armored vehicles parked next to the OIP plant.

So why has Belgium invoked anti-terror legislation? Could the state be sending a signal that it will not tolerate any protests which disrupt the business of OIP and, by extension, harm its Israeli parent company?

The Wall Street Journal has just published a glowing feature about Israel’s merchants of death.

The feature rhapsodizes about how “Israel’s global military sales” were worth a “record $11.3 billion last year.” A major factor behind the growth was the Abraham Accords – a series of normalization deals with Arab countries.

Elbit’s acquisition of OIP in Belgium predates those deals. But that does not make it inconsequential.

OIP, for example, led a consortium which won a major contract in 2019 to supply the French army with fancy new rifles.

By doing so, it has found business for Israel’s weapons industry in one of the European Union’s largest countries.

That makes OIP a very sinister and dangerous outfit. Far more dangerous than whoever torched the armored vehicles in its parking lot.