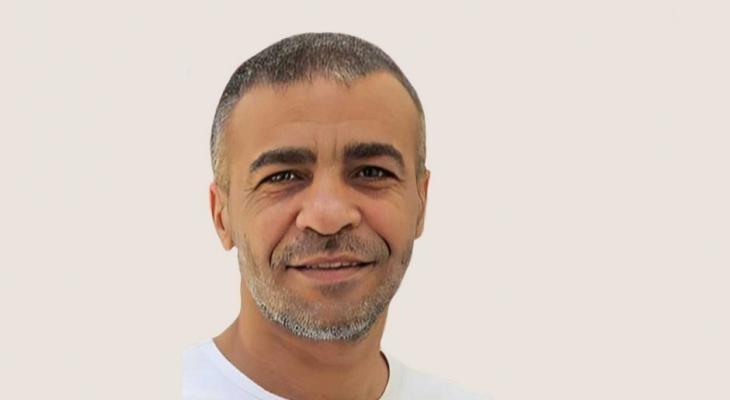 “Prisoner Abu Hamid suffers from a dangerous health condition,” the office underlined, pointing out that Abu Hamid has been diagnosed with cancerous tumors in the face and hand.

For their part, the Palestinian prisoners in Ashkelon prison expressed their shock at the deteriorating health condition of Abu Hamid after he was transferred to the prison for 24 hours.

Abu Hamid has been held in Barzilai Medical Center since the beginning of January 2022 before he was returned to the Ashkelon Prison, which worsened his health condition.

Abu Hamid’s health was further exacerbated by the deliberate Israeli policy of medical negligence as the prison administration procrastinates in giving him chemotherapy sessions.

Since August 2021, prisoner Nasser’s health has been severely deteriorating. He was later diagnosed with a cancerous tumor in his lungs.

49-year-old Nasser Abu Hamid from the Al-Amari camp refugee camp, who has been detained since 2002, is serving seven life imprisonment sentences plus 50 years.