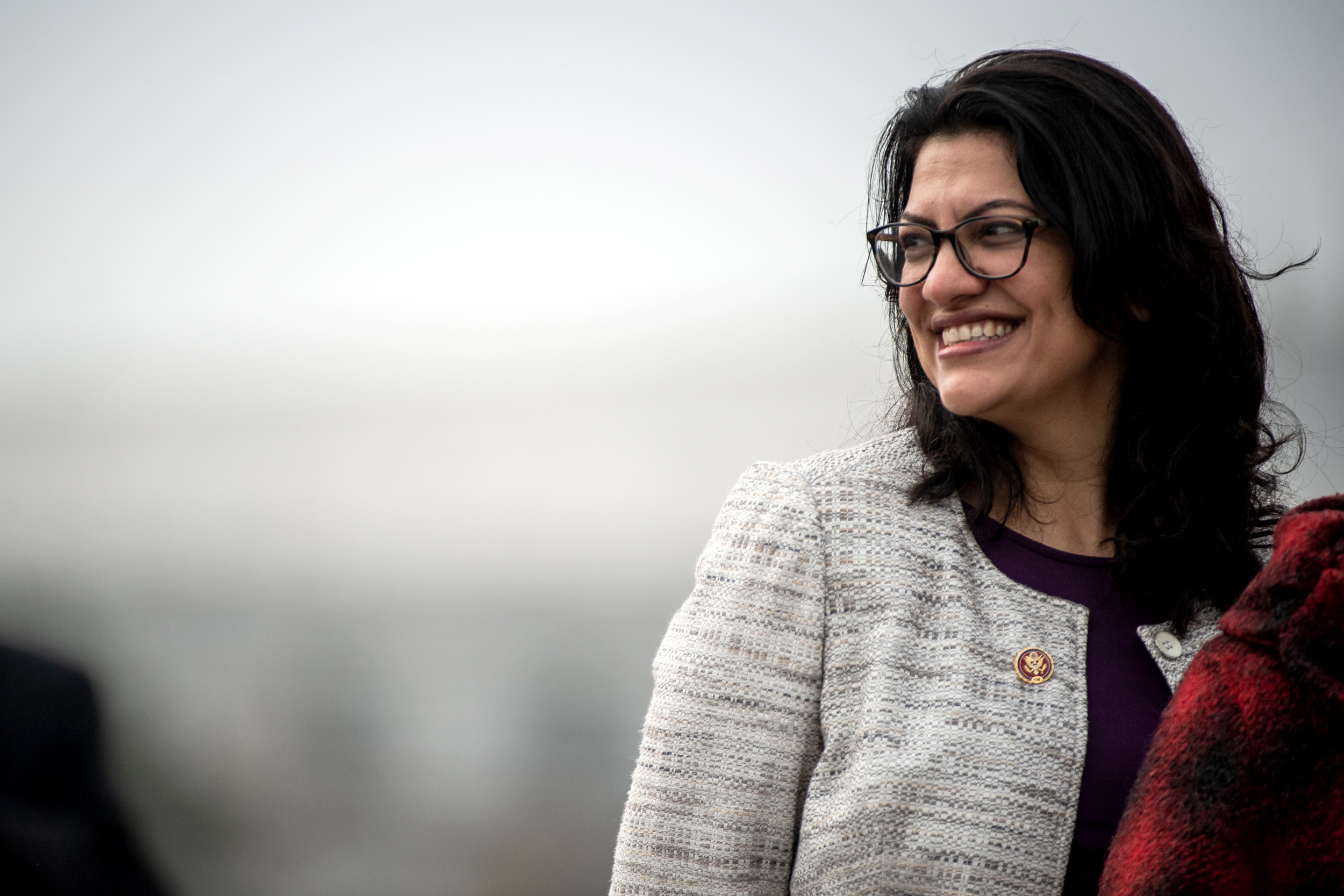 US-Palestinian Congresswoman, Rashida Tlaib, stressed in a tweet that the US Congress must stop funding Israeli apartheid in the occupied Palestinian territories.

“Congress must stop funding apartheid,” said the US congresswoman.

Tlaib noted that the year 2022 was one of the deadliest years for Palestinians on record, adding that “Israeli forces and settlers killed more than 200 Palestinians, including more than 50 children, injured thousands more, and demolished over 800 Palestinian homes.

She also shared a tweet from the U.S.-based group Jewish Voice for Peace (JVP), showing video footage of Israeli occupation forces destroying homes and other infrastructure in Masafer Yatta, in the southern occupied West Bank district of Hebron.

“Just days after the new Israeli government is sworn in, families in Masafer Yatta are already facing more ethnic cleansing,” she tweeted.

“The Israeli military’s ongoing expulsion of Masafer Yatta residents will now be accelerated at an even faster rate. Don’t look away. Save Masafer Yatta,” she added.

“Not even one week into 2023, the new far-right apartheid government is moving to ethnically cleanse entire communities, which would displace more than 1,000 Palestinian residents, including 500 children,” Tlaib tweeted. “All with American backing, bulldozers, and bullets,” she said.