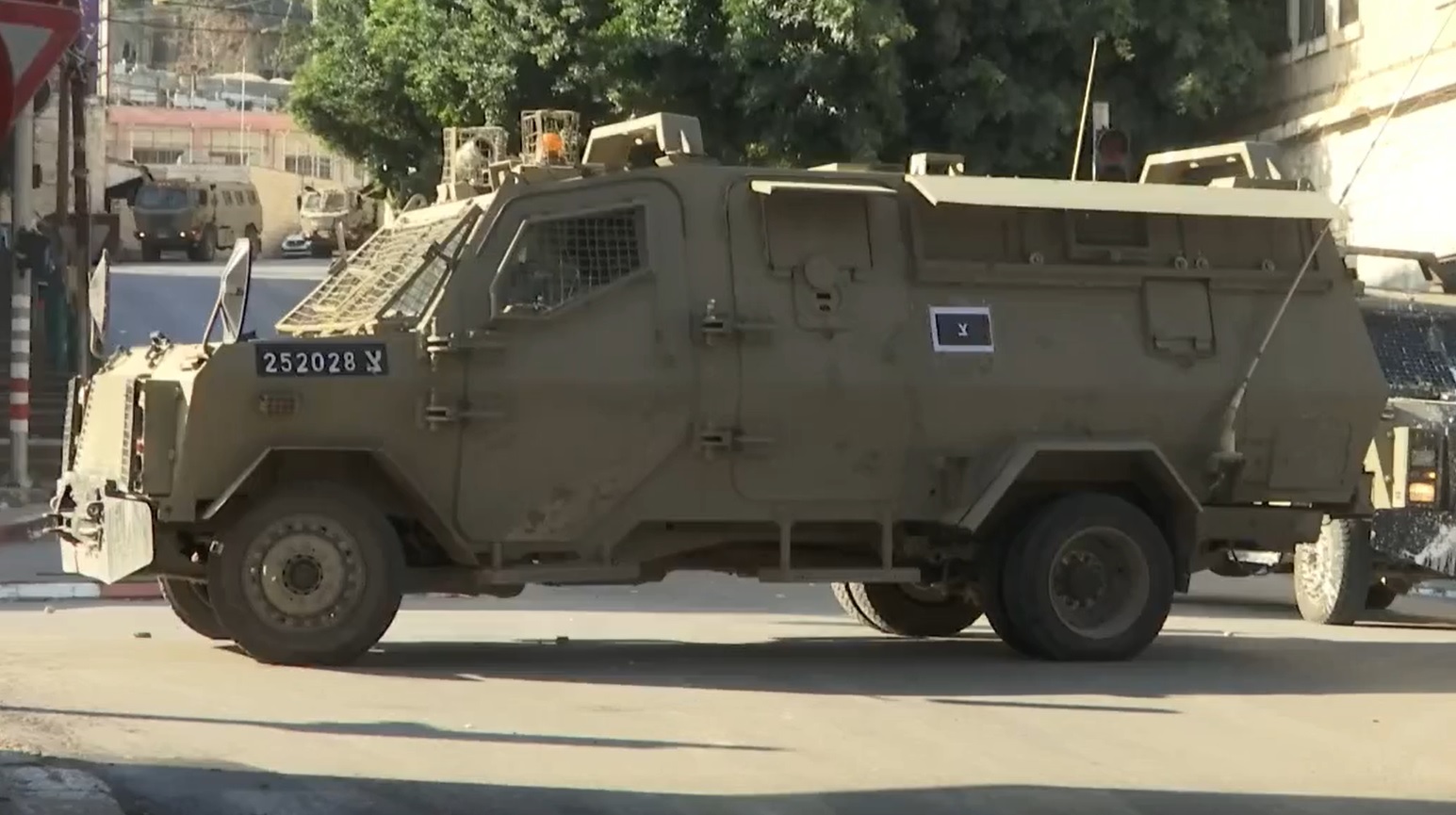 Forces reportedly confiscated a digger and a garbage truck at gunpoint while the municipality staff was working on land owned by Ad-Dhahiriya municipality to the east of Hebron.

The municipality denounced such Israeli measures carried out against its staff and machinery, noting that Israeli forces seized three of its heavy machinery during the past two days.