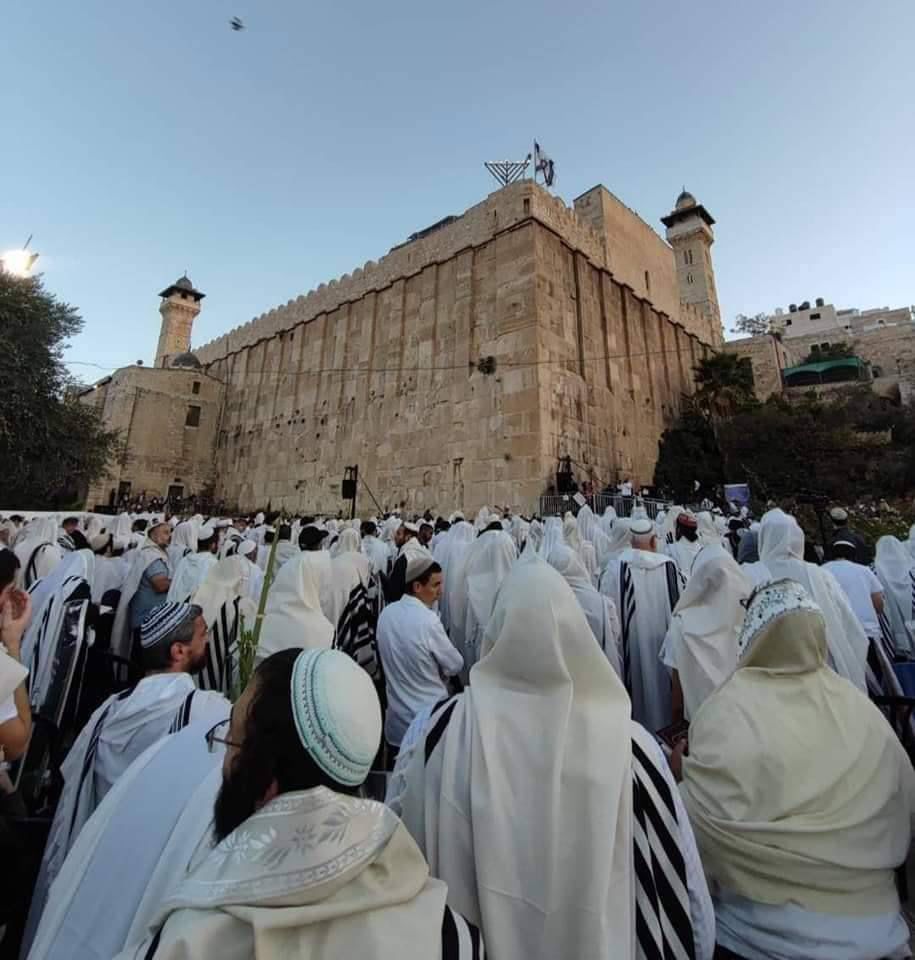 Earlier today, Israeli occupation forces spread extensively at all the entrances to the city of Hebron in the southern West Bank.

Israeli occupation forces completely locked the entrances to the towns of Sa’ir, Al-Shuyoukh, and Beit Anun, northeast of Hebron, and the entrance to Al-Aroub refugee camp in the north with military checkpoints, preventing Palestinian people movement.

IOF imposed punitive measures against the Palestinians of the Old City of Hebron, closed a number of roads leading to some of its neighborhoods, and controlled Palestinians’ movement to secure colonial settlers’ incursions into the sacred Ibrahimi mosque.

Muslims and holy places in the occupied West Bank and Jerusalem have seen increased incursions by colonial settlers’ backed by the Israeli occupation forces in a flagrant violation of all international conventions and laws, guaranteeing Palestinian people’s right to worship in their holy places.