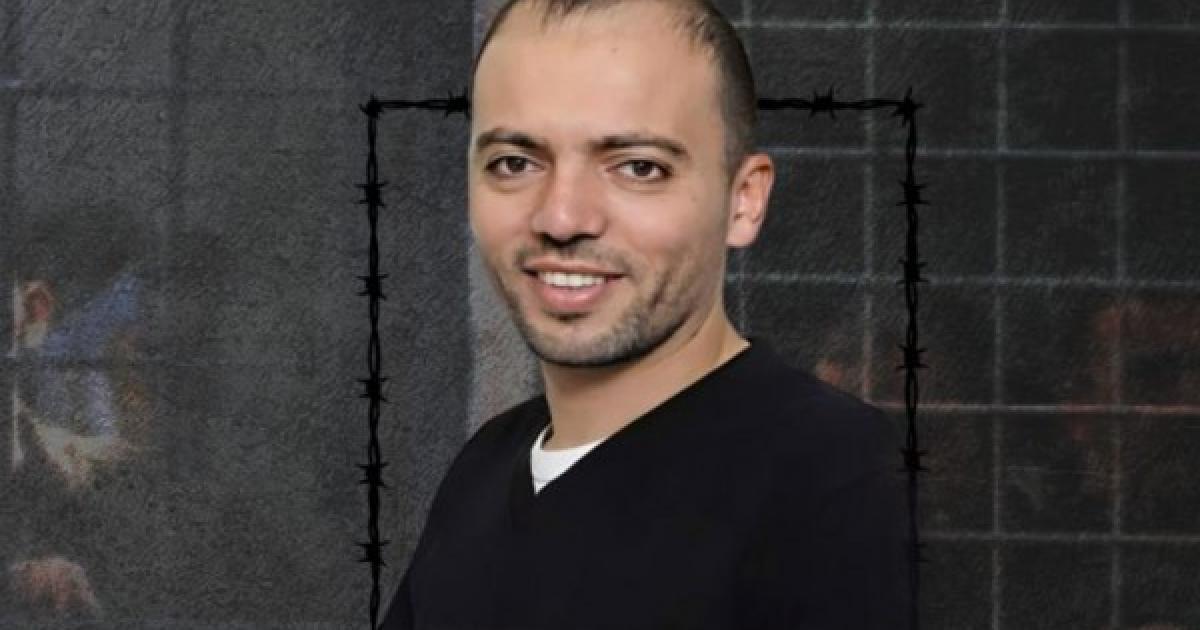 Israeli occupation court extended Thursday, 13 October 2022 the detention of Palestinian detainee Khalid Awawdeh until the sixth of next month.

A local source reported that the Israeli occupation court decided to extend Awawdeh’s detention until 6 November 2022, and transferred his file to the Israeli Central Court in Lod.

Awawda is still being held in the Ramle prison clinic and suffers from problems with the nerves, brain, and eyes, in addition to walking difficulties.

Palestinian detainee Khalil Awawda, 40, from the town of Idna, west of Hebron, suspended his open hunger strike that lasted for 172 days in protest against his administrative detention on the 31st of last August after reaching a written agreement with the Israeli occupation administration prisons to release him on the second of October.