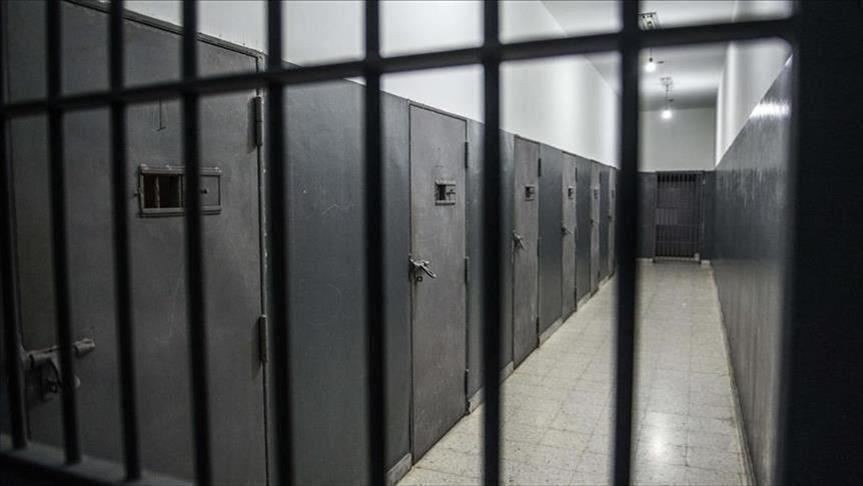 The Palestinian Prisoners’ Affairs Commission called Wednesday, October 19, 2022 for ICRC to immediately intervene to end the ban on family visits for Palestinian prisoners inside Israeli jails.

The Commission emphasized in a statement that it received on Tuesday a phone call from the International Committee of the Red Cross (ICRC) regarding the suspension by the Israeli Prison Service (ISP) of family visits to in all jails citing an incident that took place at the Ramon Prison more than two weeks ago.

On October 2, 2022, the occupation authorities detained two family members of a Palestinian prisoner while they were visiting their son in the Ramon Prison, claiming that a prisoner’s sister stabbed a female Israeli soldier in the hand.

The Commission slammed the ban on the family visits as part of the punitive measures against the prisoners and their families as the occupation authorities always exploit all circumstances and incidents, including the COVID-19 pandemic, to impose such a ban.

According to the latest figures from Addameer, the Palestinian Prisoner Support and Human Rights Association, there are currently 4,700 Palestinian political prisoners in Israeli prisons and detention centers, including 400 children and 30 female prisoners.

This number includes approximately 800 Palestinians placed under “administrative detention”, that allows the detention of Palestinians without charge or trial for renewable intervals ranging between three and six months based on undisclosed evidence that even a detainee’s lawyer is barred from viewing.