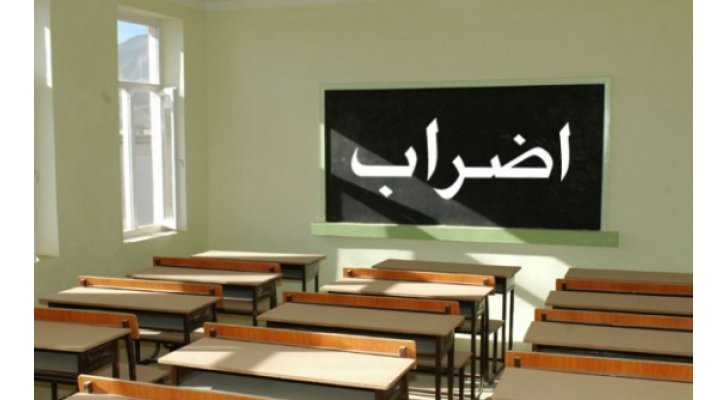 The Palestinian General Union of Teachers in the West Bank announced a partial strike in all Palestinian schools today, Monday, October 17, 2022, rejecting the Israeli occupation forces’ attacks on Palestinian teachers.

Saed Zreikat, Secretary-General of the Teachers Union, said that the union decided to strike in all West Bank schools and education directorates since the morning.

Zreikat added that the strike came as a result of cases of violence and Israeli attacks on Palestinian teachers in schools, which have been increasing in the recent period.

For its part, the Ministry of Education said that it is following up the recent Israeli attacks on teachers and educational staff, stressing that it will not tolerate any attack on teachers.

Palestinian teachers in Palestinian schools are exposed to continuous attacks by the Israeli occupation forces and Israeli settlers, as a result of which a number of them were injured and taken to hospital.