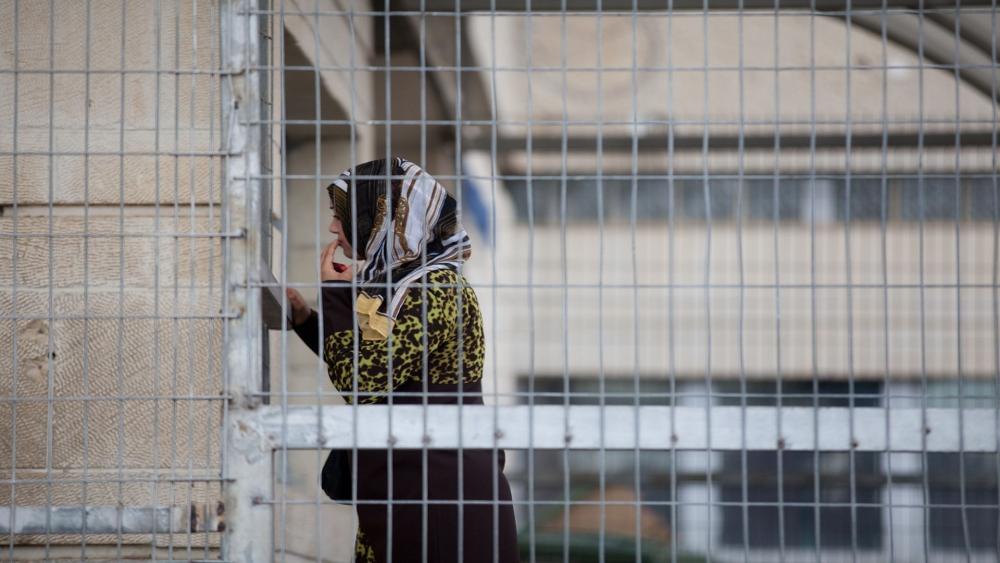 The club stated that the oldest female detainee in the occupation detention centers today is the prisoner, Maysoon Musa, who has been detained since 2015 and sentenced to 15 years in prison.

He pointed out that the highest sentences were issued against the two female detainees, Shorouq Douyyat and Shatila Ayad, who were sentenced to 16 years in prison.

The club added that the majority of the detainees, who are sentenced to high sentences, are from occupied Jerusalem.

It indicated that among the female detainees are the two female detainees, Shorouq Al-Badan and Raghad Al-Fani, who are administratively detained, and that 6 female prisoners were arrested while they were injured as a result of the assault on them by the occupation forces during their detention.

Among the most difficult cases is the detainee Israa Jaabis, who suffers from severe deformities after suffering serious burns that affected 60% of her body, as a result of the occupation soldiers shooting her car in 2015, which caused the explosion of a gas cylinder inside her vehicle.

The Prisoner Club pointed out that among the Palestinian female detainees, 6 are mothers.

On Friday, the occupation authorities released the two detainees, Yasmine Jaber from Jerusalem, and Dina Jaradat from Jenin, after the end of their sentences.