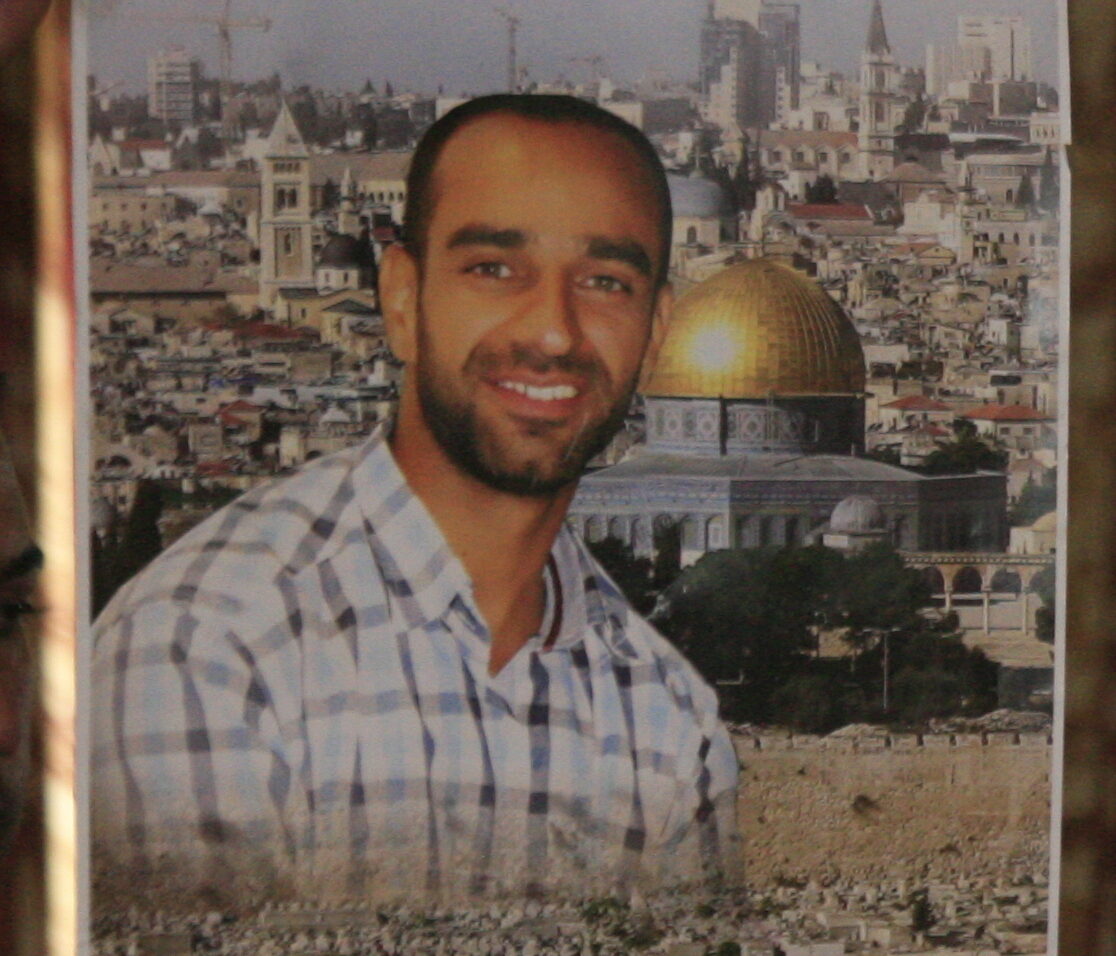 Al-Issawi began an open-ended hunger strike 26 days ago in solidarity with families of Palestinian victims whose bodies are withheld by the Israeli occupation.

He was transferred into solitary confinement in Rimon prison on November 14 after he had rejected to suspend his hunger strike. In addition, he was reported injured during an Israeli incursion into the prison.

Prisoner Al-Issawi, known as the one who went on the longest hunger strike, was arrested for the first time in 2003 and then released within Wafaa Al-Ahrar exchange deal in 2011.

Israeli occupation forces re-arrested Al-Issawi in 2012 when he went through a 9-month hunger strike and obtained his freedom. He was arrested again later in 2014.