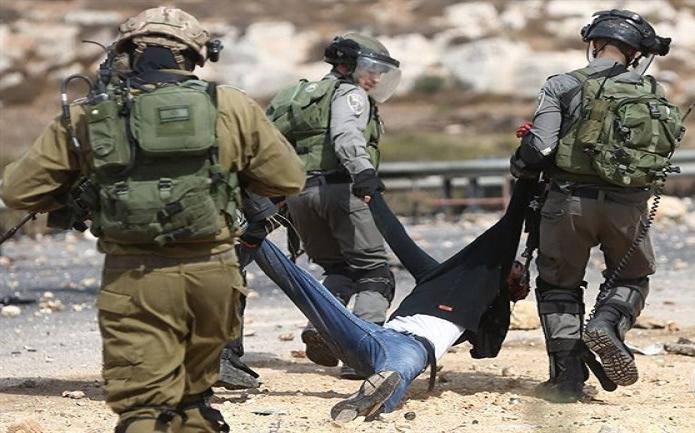 The Palestinian Ministry of Foreign Affairs and Expatriates called on the international community to put real pressure on the Israeli occupation to stop its bloody escalation against the Palestinian people, the latest victim of which was the martyrdom of a Palestinian girl on Monday in Beitunia and forcing it to end the occupation of Palestine.

In a press release, the Palestinian Ministry of Foreign Affairs condemned the continuous violations and crimes of the Israeli occupation against the Palestinian people, their land, property, homes, and sanctities, especially the crime of demolishing homes and economic facilities of all kinds have escalated recently, under false pretexts.

It stressed that the continuous escalation of the occupation and the Israeli settlers is a dangerous racist Israeli policy that threatens to explode the current situation in Palestine and an attempt by the occupation to evade any possible peace process in order to serve its expansionist colonial agenda, foremost of which is the completion of the increasing Israeli settlement projects in the occupied West Bank.

The ministry held the Israeli occupation fully and directly responsible for this escalation and its serious repercussions.

It also warned against the consequences of the Israeli settlers, their organizations and terrorist elements stepping up their attacks on the Palestinians, their land, and their properties, after the recent Israeli elections.