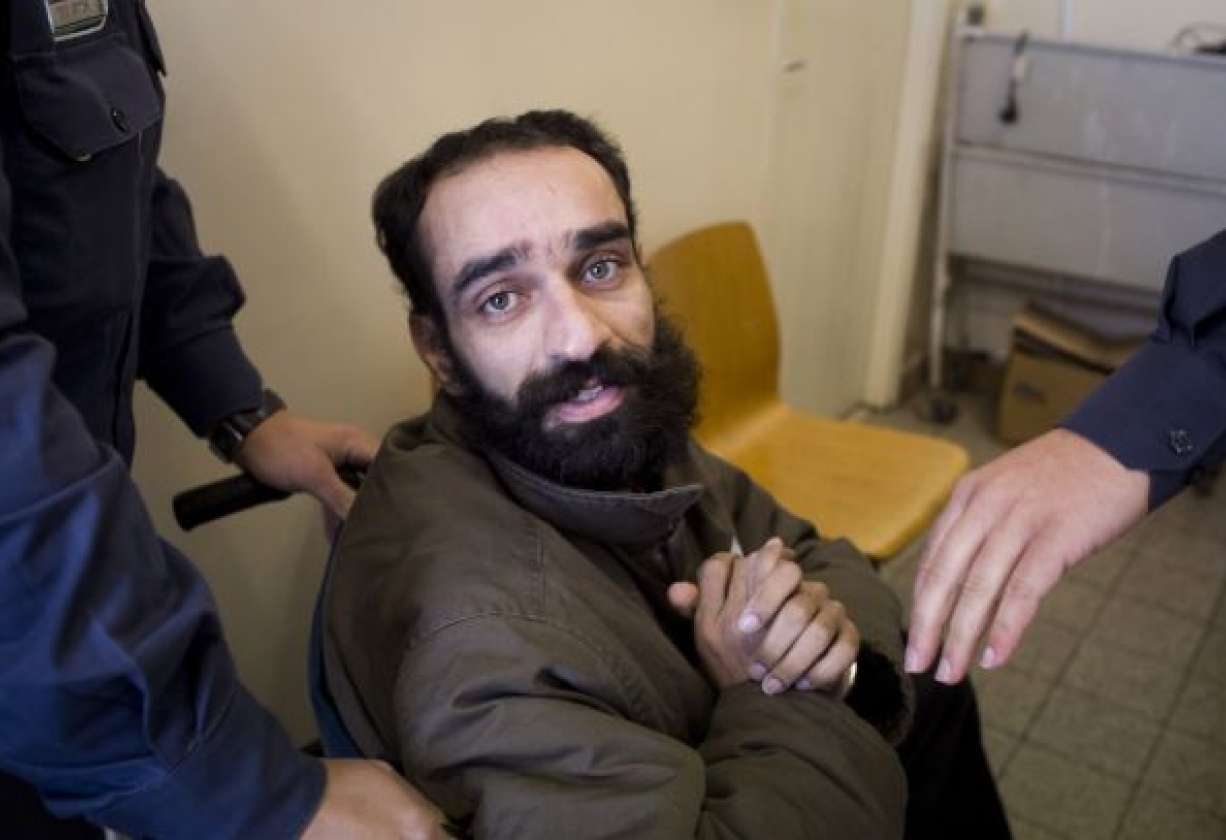 The Palestinian Prisoners and Ex-Prisoners Affairs Authority stated Monday, November 14, 2022 that the occupation prisons’ administration moved the prisoner, Samer Al-Issawi, to the cells of “Ramon” prison.

This happened after he refused to end his continuous hunger strike for the 15th consecutive day in Solidarity with the families of the Palestinian martyrs, whose bodies are being held by the occupation.

Al-Issawi was injured as a result of the brutal assault he was subjected to two days ago by the repression units of the occupation prisons administration, during the storming of Section 25 in the Negev Detention Center.

Al-Issawi was first detained in 2003 and sentenced to 30 years in prison, before being released in 2011 as part of an exchange deal, but he was re-detained in July 2012.

After his detention in 2012, Al-Issawi began a hunger strike for 9 months, thus becoming the owner of the longest hunger strike, after which he wrested his freedom in December 2013, only to be re-detained by the occupation in June 2014.