Palestinian Loses Sight in One Eye After Being Assaulted by IOF 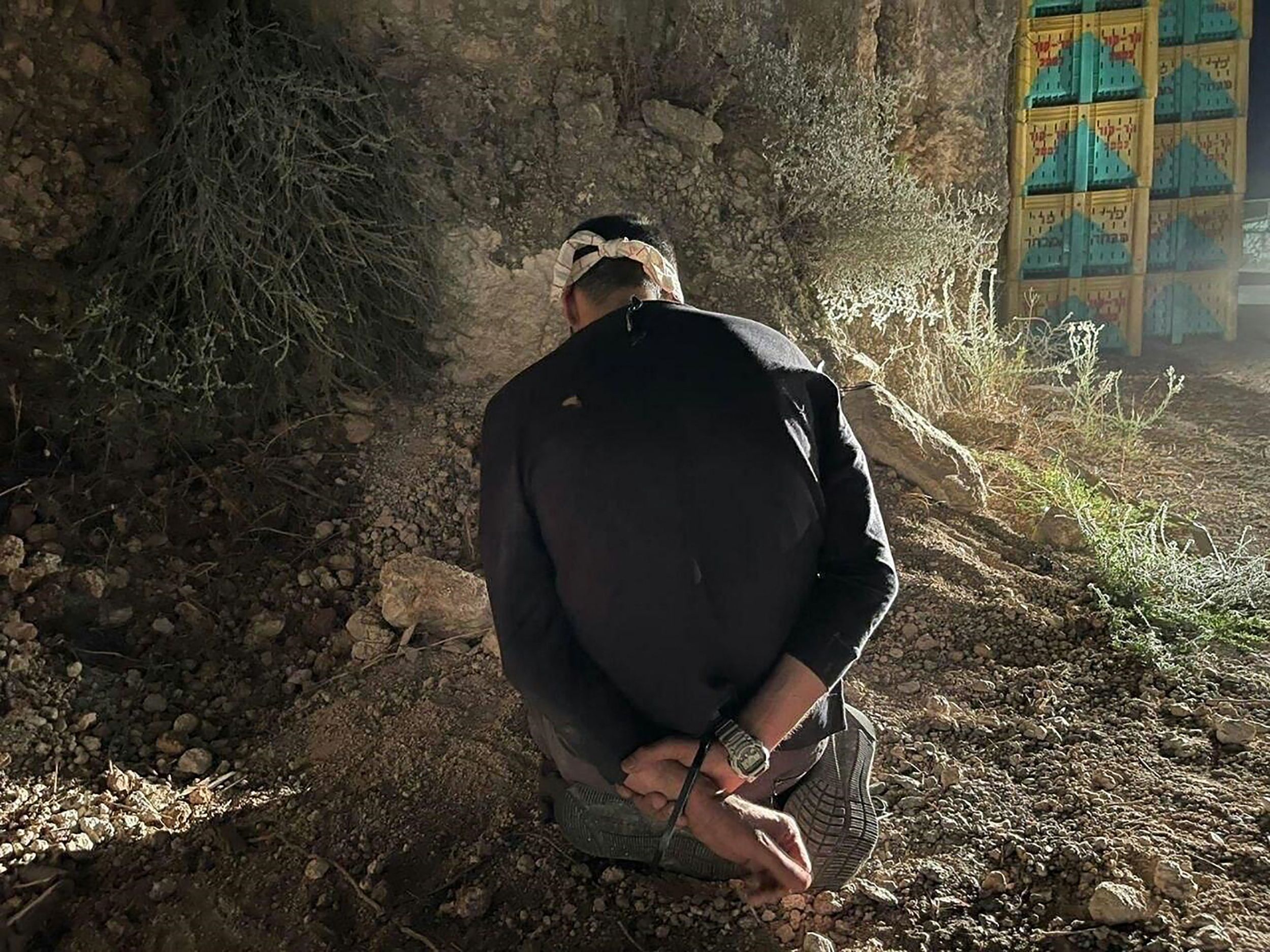 The Palestinian young man Mohammad Masarwa, 25, from Tulkarm, lost sight in his right eye after the Israeli Occupation Forces (IOF) assaulted him according to the Palestinian Prisoners and Ex-Prisoners Affairs Commission.

The Commission said in a statement that Israeli soldiers assaulted Masarwa, currently inside the Israeli custody, with their guns on his head and forehead, which caused a severe injury to the forehead that led to losing vision in his right eye.

Masarwa was supposed to undergo an operation on his eye this month, but that Israel Prison Services canceled the operation on the pretext that he is going to finish his sentence in April next year after serving a year-and-a-half in prison for resisting the occupation.

Masarwa suffers from severe stomach pains and he was given medication for a short period before the prison clinic stopped it without any reason.