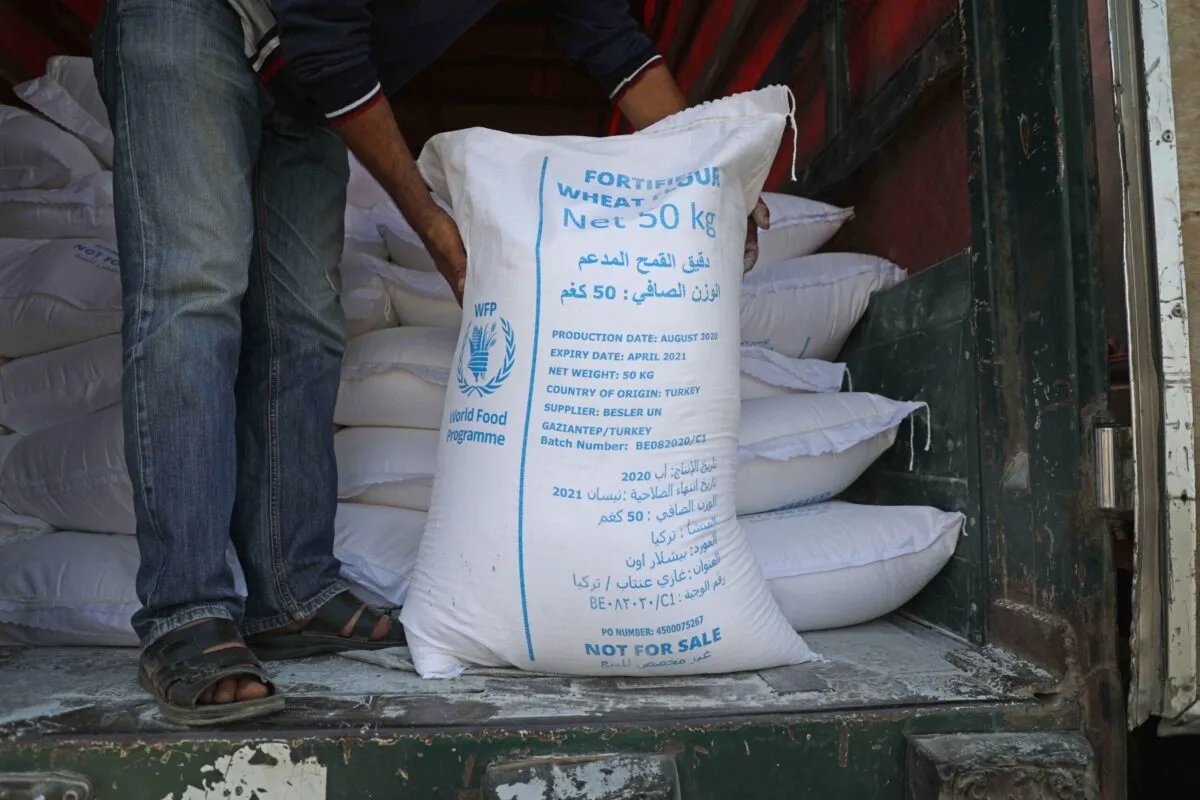 Palestinian charity KindHearts has sent 80 truckloads of humanitarian aid to Syrian refugees in the north of the war-torn country, Anadolu Agency reported on Friday.

Deputy Governor of Gaziantep Bulent Uygur confirmed that he is following up closely on the ordeal of the “oppressed” Syrians, whether in Turkey or the “safe refugee camps” in the north of Syria.

“Palestine is the bleeding wound of every Muslim,” Uygur expressed, “but the Palestinian brothers insisted on putting their wounds aside and helping the brothers in Syria. It is an important step.”

Badr thanked the donors and those who worked hard to ensure the aid convoy arrived at the Syrian refugee camps.

The Palestinian aid convoy consisted of 80 truckloads of commodities, including 1,289 tonnes of fuel, 300 tonnes of flour, 3,000 insulators for tents, 2,000 blankets, 2,000 hygiene material parcels, winter clothes and around 1,000 food parcels.