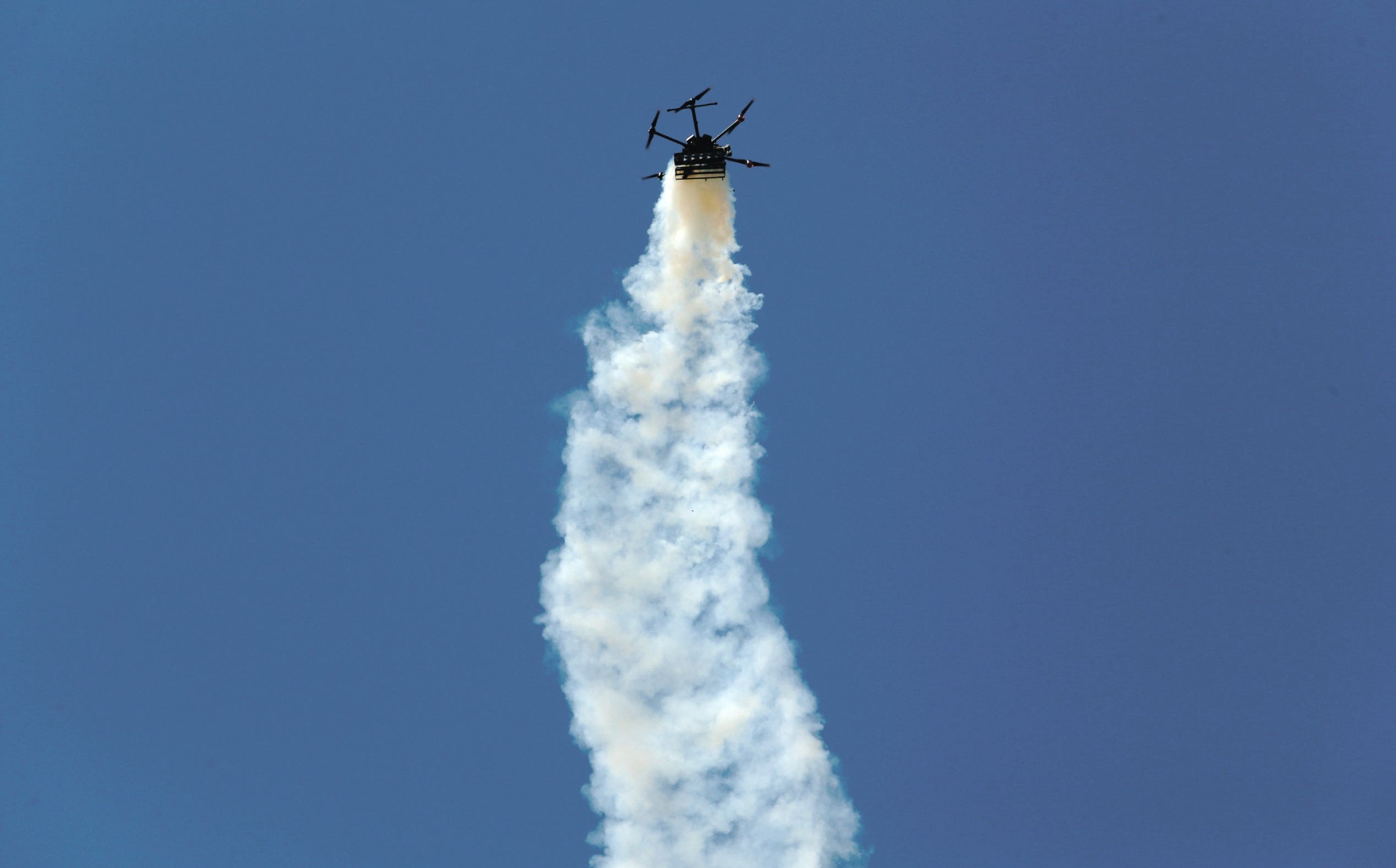 They added that the drones also fired gas bombs at farmers on their lands east of Jabalia, in the northern part of the Gaza Strip.

In addition, IOF navy ships fired many live rounds at Palestinian fishermen in the Sudaniyya Sea area, northwest of Gaza city, forcing them back to the shore without fish to provide for their families.

IOF frequently attacks farmers, shepherds, workers, and fishermen across the eastern parts of the coastal region and in Palestinian territorial waters, leading to dozens of casualties, including fatalities, in addition to preventing the Palestinians from tending to their lands and from fishing to provide for their families.

In March of last year, the Palestinian Interior Ministry in Gaza said Israeli mines were responsible for an explosion that led to the death of three fishermen.