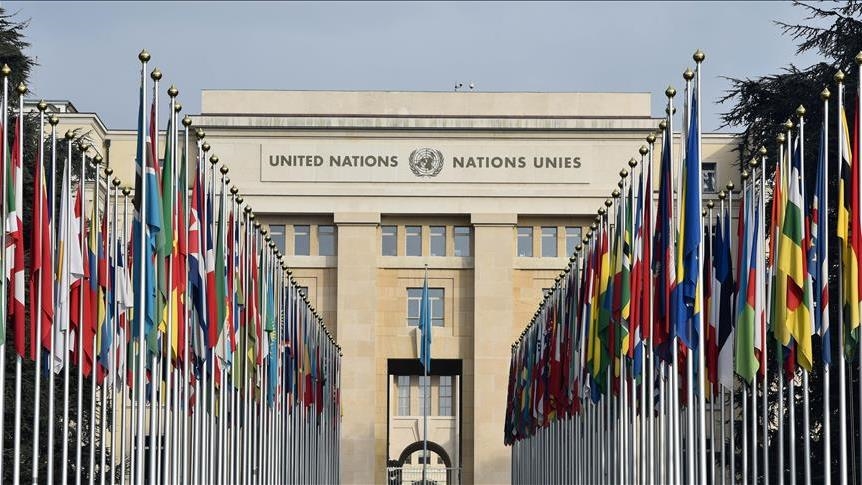 Palestine on Saturday welcomed an announcement by the International Court of Justice (ICJ) on receiving a request from the UN to issue an advisory opinion on the legality of the Israeli occupation and its impact on the Palestinian people, reports Anadolu Agency.

In a statement, the Foreign Ministry said it received an official letter from the ICJ Registrar, Philippe Gautier, informing Ramallah that it had “officially received the referral of United Nations General Assembly Resolution No. (247/77) requesting an advisory opinion from ICJ “on the nature of the decades-long Israeli occupation.

The ministry called on all countries to submit their “legal depositions” to the ICJ on the legality of the Israeli occupation of the Palestinian land.

On Friday, the ICJ confirmed the reception of a request from the UN General Assembly to issue an advisory opinion on the legal consequences of the Israeli occupation of the Palestinian territories.

The announcement came after the UN General Assembly passed a resolution on Dec. 31 seeking the ICJ opinion on Israel’s illegal occupation of Palestinian territories.

Following the move, Israel on January 6 announced a package of sanctions against the Palestinian Authority, including the deduction of millions of dollars from its tax earnings, halting construction activities in the West Bank, and revoking VIP cards of some government officials.