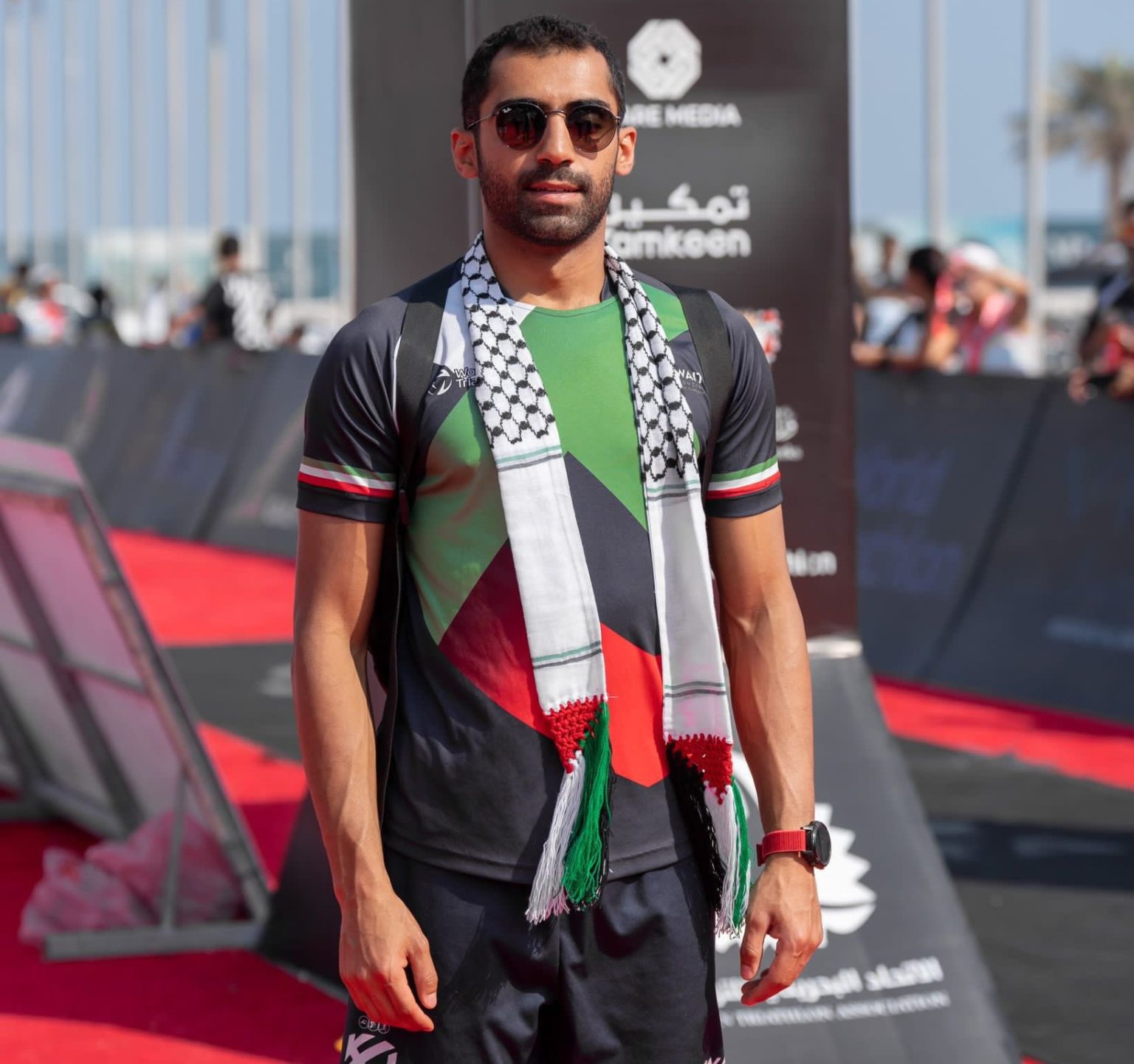 Kuwaiti player Osama Burahma withdrew from the Asia Triathlon West Asian Championships 2022 held in Bahrain due to the participation of an Israeli player, Sunday, December 18.

Kuwaiti sports participation in international tournaments is witnessing withdrawals in front of the Israeli players in support of the Palestinian cause and in rejection of normalization.

On November 2, Kuwaiti civil society institutions launched a media campaign for a draft anti-normalization law, coinciding with the 105th anniversary of the “Balfour Declaration”.

On May 1964, the Kuwaiti National Assembly approved the “unified law to boycott Israel,” following a decree issued on May 1957 by the late king of Kuwait Abdullah Al-Salem Al-Sabah imposing sanctions on the financial deal with Israeli apartheid.