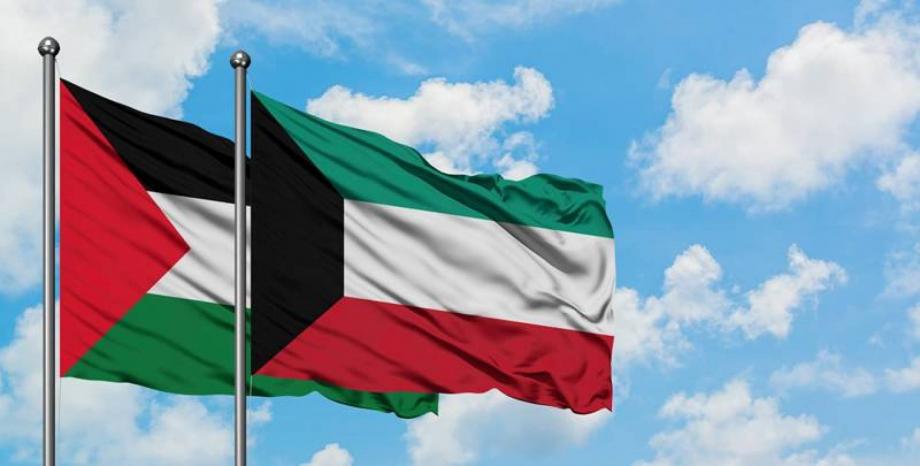 Kuwait reiterated Saturday, 15 October 2022 its support for ending the Israeli occupation of all the Palestinian territories and obtaining Palestinians’ political rights, including self-determination.

In a statement before the Fourth Committee of the General Assembly, Kuwait’s diplomatic attache of the permanent delegation to the UN, Mohammed Al-Sawagh, renewed his country’s firm stance on Palestinians achieving their political rights, including self-determination.

“The right to self-determination is stated in the first article of General Assembly Resolution 1514 issued in December 1960 on granting independence to countries and people of Non-Self-Governing Territories,” stated Al-Sawagh

He pointed out that all countries must cooperate with the committee and provide accurate data on the political, social, economic, and educational conditions of the region and work to develop them in accordance with Article No. 73 of the UN.

The diplomat added that the UN should compel Israel to withdraw from all Arab lands occupied since 1967 in fulfillment of international legitimacy resolutions.

He indicated that this comes as the only solution to reach a lasting, comprehensive, and just peace in accordance with the relevant UN Security Council resolutions and the principle of land for peace.