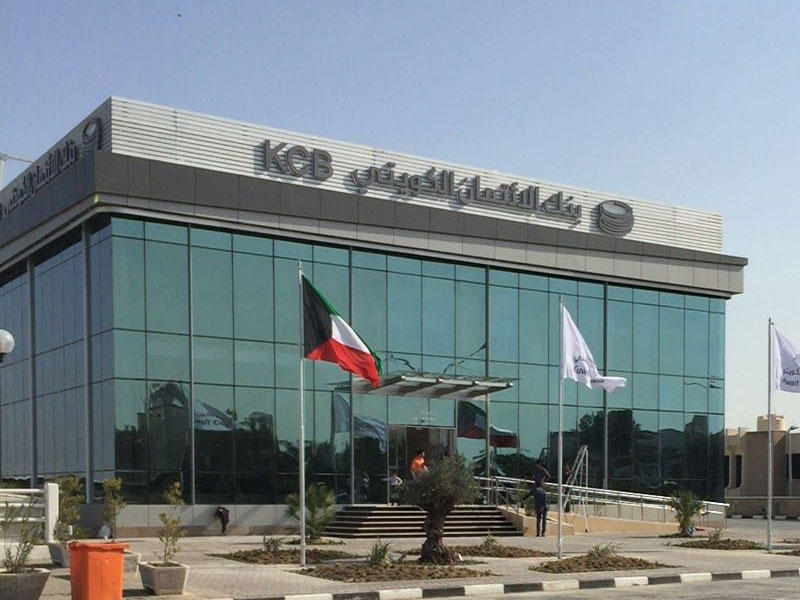 The Kuwaiti Ministry of Finance announced Sunday, December 25 opening an investigation into the possibility of the Credit Bank contracting with an Israeli company.

The Kuwaiti Minister of Finance, Abdul Wahhab Al-Rasheed, confirmed that the ministry had addressed the Credit Bank to terminate the contract with an Israeli company.

“A committee will be formed to investigate the latest developments contained in the Audit Bureau report, “Al-Rasheed said.

In a statement, Credit Bank stated that it was contracted with a licensed Kuwaiti company approved by the competent authorities in the country and accredited by the Ministry of Commerce and Industry and the Central Agency for Information Technology.

On November 2, Kuwaiti civil society institutions launched a media campaign for a draft anti-normalization law, coinciding with the 105th anniversary of the “Balfour Declaration”.

On May 1964, the Kuwaiti National Assembly approved the “unified law to boycott Israel,” following a decree issued on May 1957 by the late king of Kuwait Abdullah Al-Salem Al-Sabah imposing sanctions on the financial deal with Israeli apartheid.