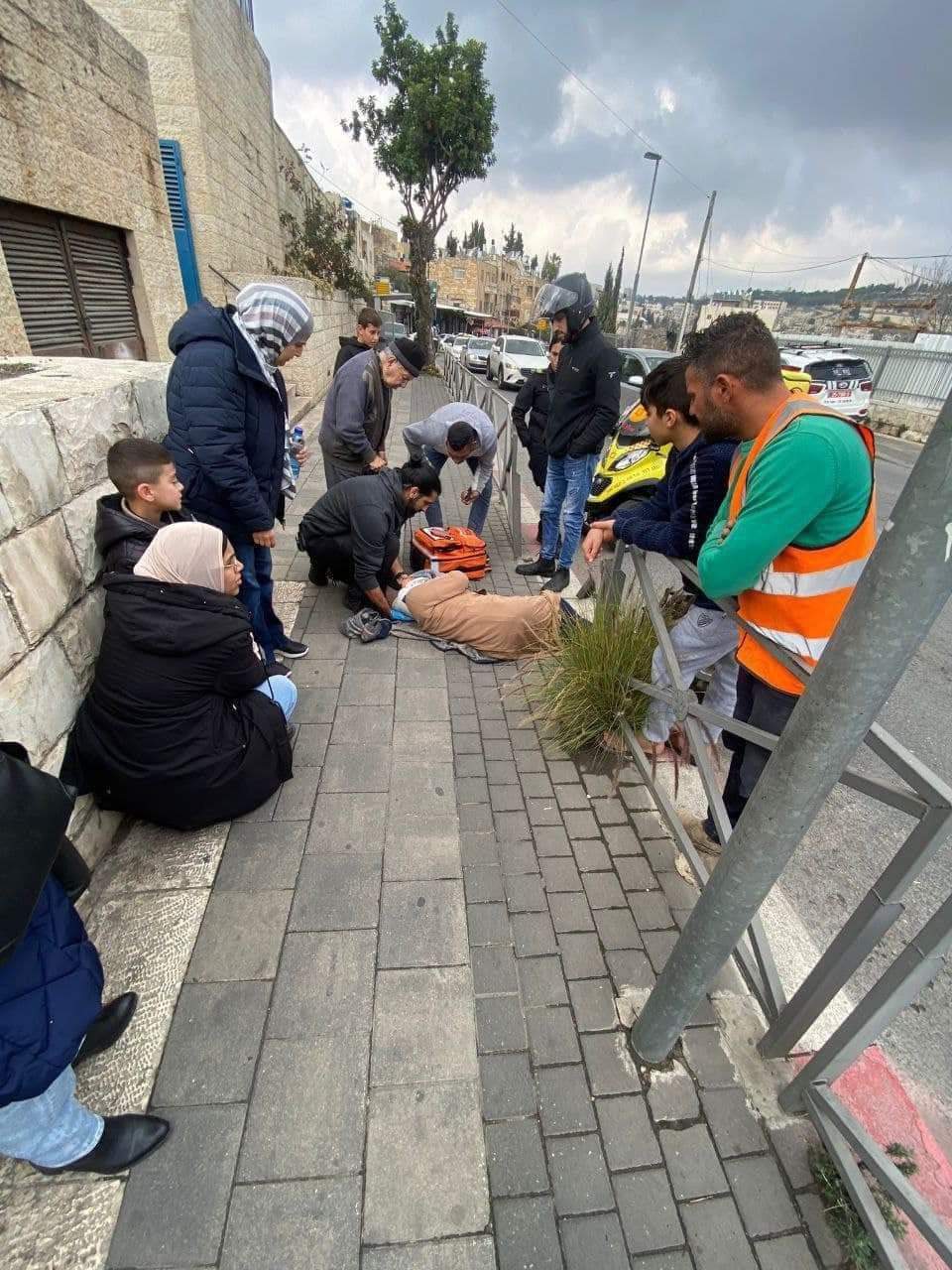 A colonial Israeli settler assaulted Sunday, December 25 an elderly Palestinian woman, causing her to fall to the ground near Wadi Al-Jouz in occupied Jerusalem.

Eyewitnesses reported that an Israeli settler assaulted an elderly Jerusalemite woman in a street near Wadi Al-Joz, knocked her to the ground, and fled.