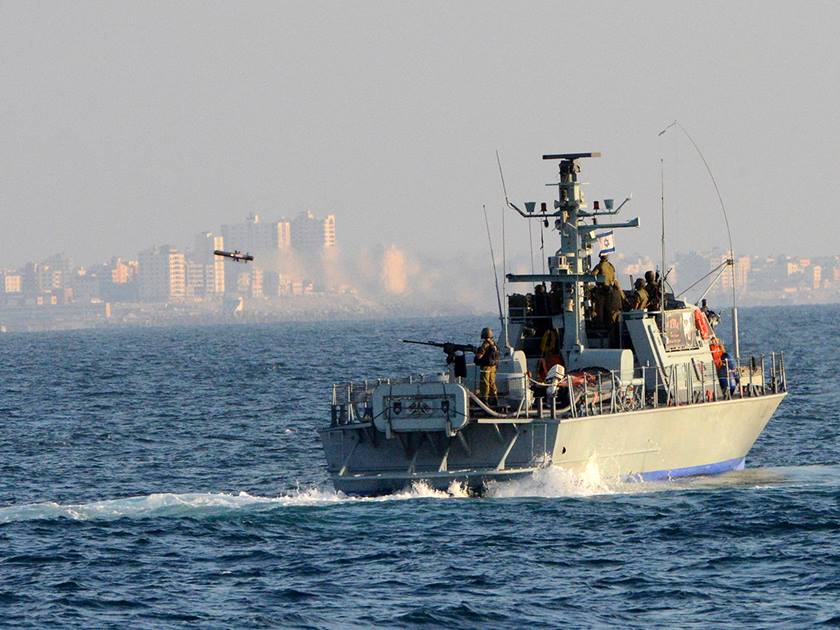 Local Palestinian sources reported that the occupation warships opened fire with machine guns at the small fishing boats of the fishermen working offshore the Rafah Sea in the southern Gaza Strip.

It’s noteworthy that the Israeli occupation forces deliberately target Palestinian fishermen daily and prevent them from their livelihood.