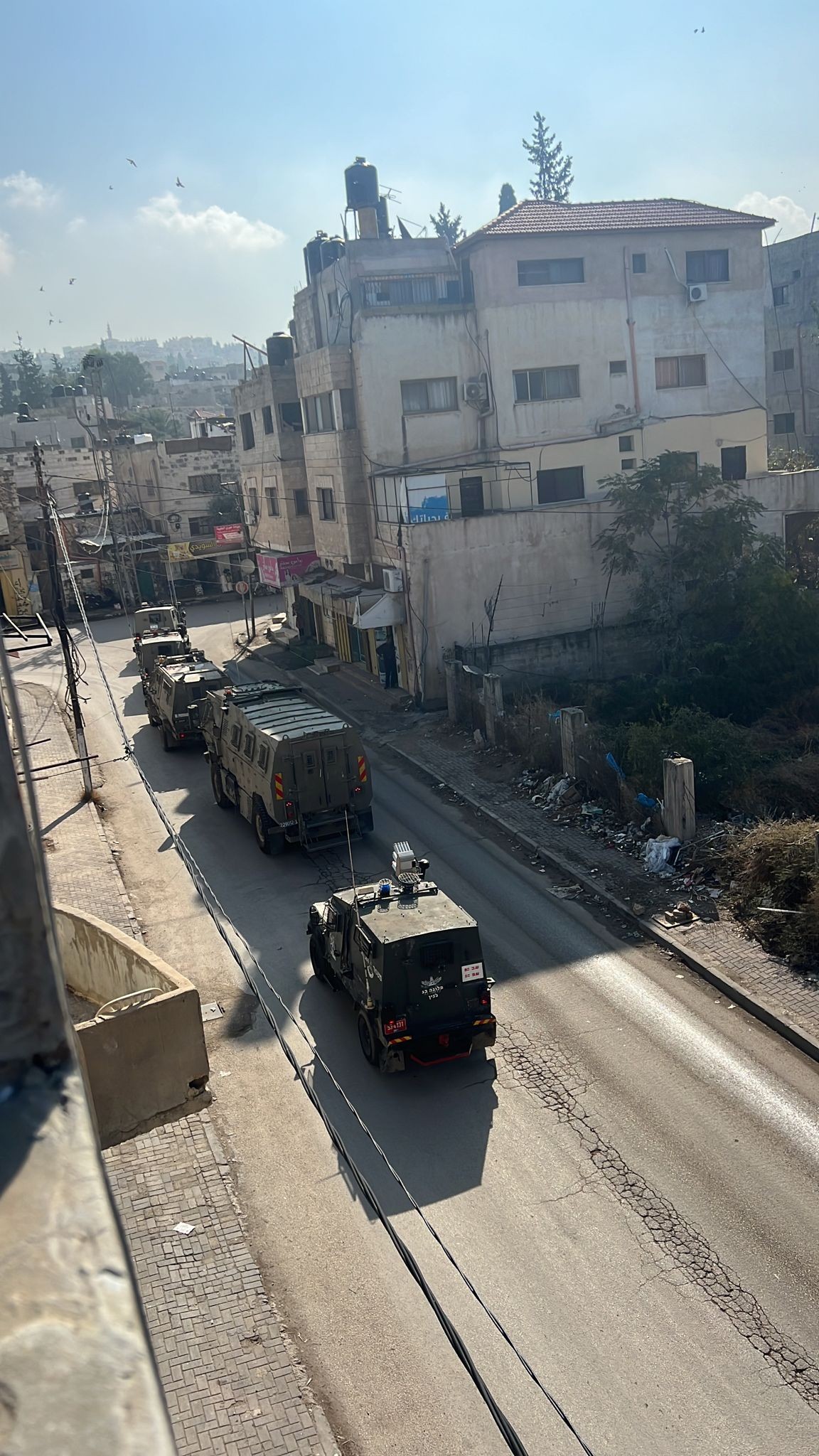 Local media reported that dozens of Israeli military jeeps broke their way into the eastern neighborhood in Jenin and surround a Palestinian house.

Israeli occupation special unit carried out a military raid in Jenin and detained the Palestinian man Sedqi Al-Marei from the eastern neighborhood, leaving trail destruction in the contents of his house