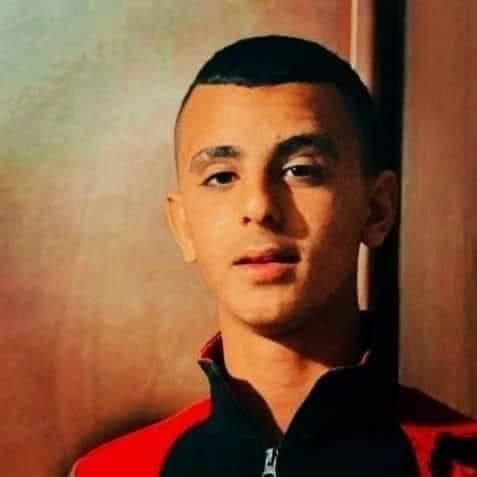 In the same incident, a Palestinian youth was critically injured by the Israeli troops’ live ammunition and transferred to a hospital in 1948 occupied Palestinian lands, according to the Palestinian Ministry of Health.

Palestinian towns and villages in the occuiped West Bank and Jerusalem have seen increased military raids and violations by Israeli forces in recent months.

It’s worth mentioning that Israeli occupation claimed the lives of 8 Palestinian young men so far in December which raised the number of Palestinians killed by Israeli bullets to 217 since the beginning of 2022.