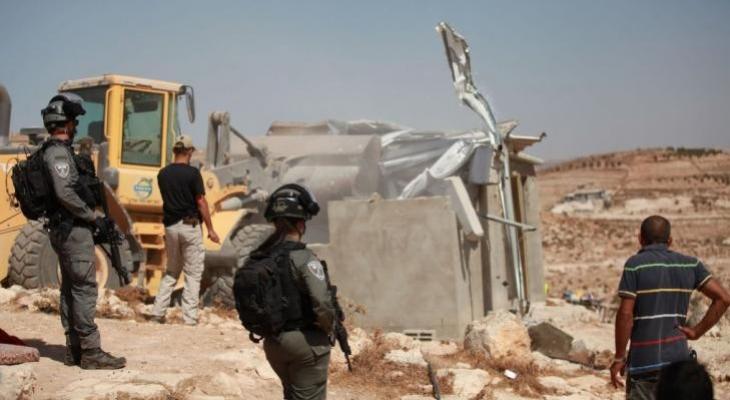 Israeli occupation forces accompanied by military bulldozers leveled a large barn containing hundreds of sheep and cows that were released to the nearby mountains. The Palestinian farm owners were unable to pull their supplies from the demolished barns.

“The last demolition warning reached us at midnight last night. We were unable to remove the supplies from the sheds and facilities” said one of the Palestinian farmers.

The Palestinian village of Akbara located in Upper Galilee with a population of about 500 Palestinian citizens relies on pastoralism and animal husbandry for their livelihoods.