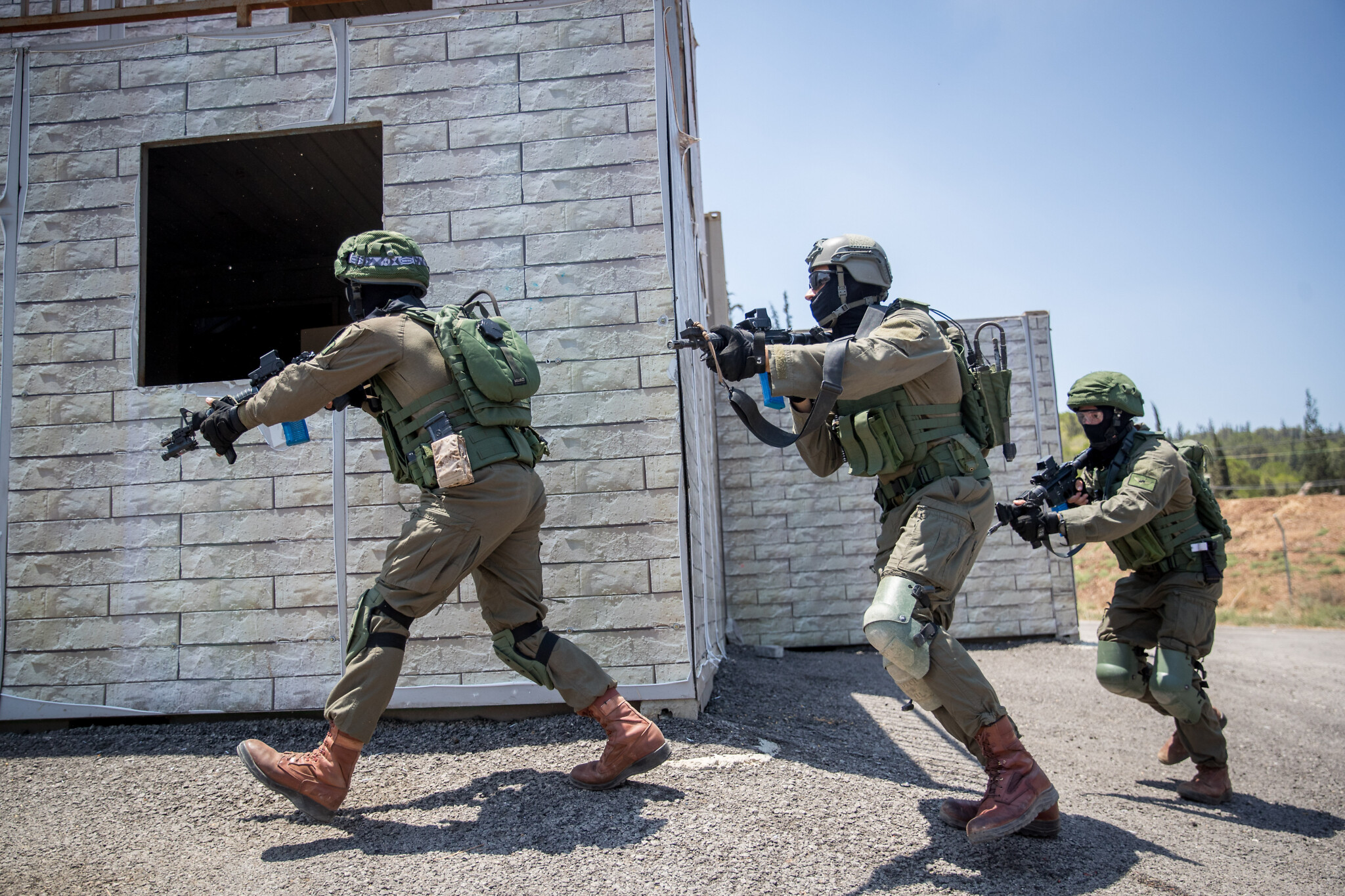 The Israeli occupation army says it will use the area to conduct a military training as of Tuesday morning.

“The army started military exercises in a number of areas in al-Aghwar, with the participations of tanks and armored vehicles,” Moataz Bisharat, a local official responsible for monitoring Israeli settlement building in Tubas and al-Aghwar, told Anadolu Agency.

Bisharat said that the Israeli occupation army intentionally carrying out the training in the area in order to destroy Palestinian farmlands and force them to leave for building settlements.

Some 65,000 Palestinians live in al-Aghwar area in 34 communities, while around 13,000 Israeli settlers live in illegal settlements there.

International law regards both the West Bank and Jerusalem as occupied territories and considers all Jewish settlement-building activity there illegal.