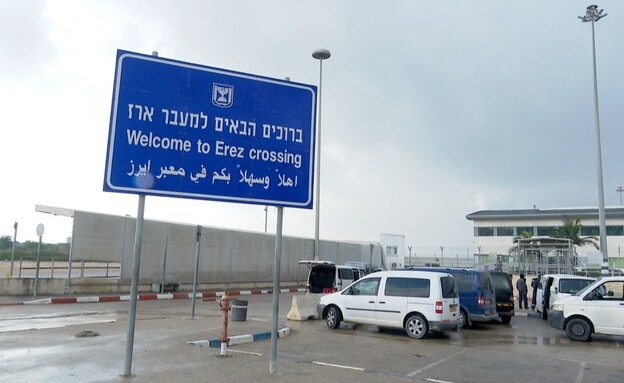 According to the specialist on Palestinian detainees affairs, Abdelnaser Farawneh, the Israeli occupation forces detained Husam Abuyunis from KhanYunis while passing from Erez crossing.

It is worth mentioning that 8 Palestinian citizens of the Gaza Strip while passing through the Erez/Beit Hanoun crossing; Hundreds of others were detained for a few hours while they were traveling through the crossing.

The Israeli occupation often uses the crossing as a means of pressure and blackmail against Palestinian citizens, while still preventing thousands of Gaza citizens from passing through the Erez crossing towards the West Bank, Jerusalem, or the Palestinian territories occupied in 1948 for the purpose of trade, work, medical treatment, or visiting relatives, under the pretext “security interdiction”.

The Israeli occupation detains in its prisons about 200 Palestinian citizens of the Gaza Strip, 26 of whom are sentenced to life imprisonment.