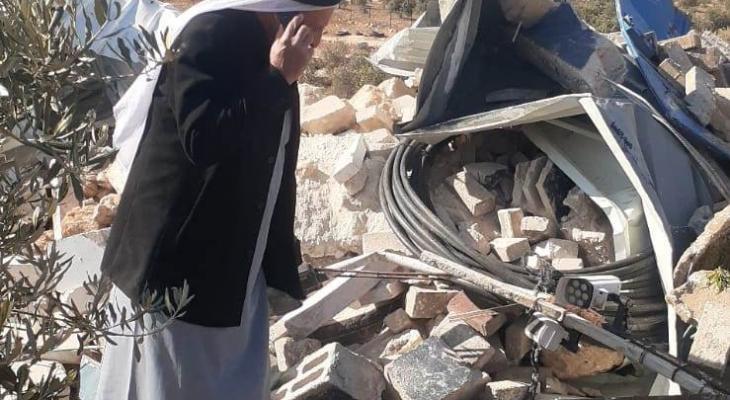 Israeli settlers and forces, aiming at seizing the whole area, systematically carried out attacks and demolitions against the Palestinian lands in the Al-Dyouk area.

In addition, he explained that the two 80-square-meter homes are owned by the Palestinians Issa and Ahmed Jabarin.

Israeli forces demolished about 952 Palestinian facilities in the occupied West Bank and Jerusalem in 2022, according to the United Nations Office for the Coordination of Humanitarian Affairs (OCHA).

According to OCHA, the Israeli 2022 demolitions displaced about 1,031 Palestinians. It also affected about 28,000 others in the occupied West Bank and Jerusalem.