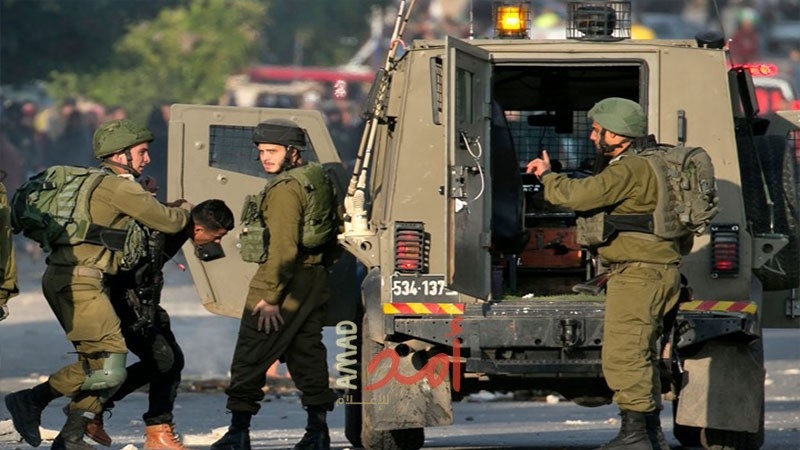 Local sources said that an Israeli force raided Balata refugee camp, east of Nablus and kidnapped the Palestinian citizen Alaa Al-Wazir and Sedqi Al-Aghbar, after raiding and searching their homes.

Back to Monday’s night, IOF detained four Palestinian citizens from the governorates of Tubas, Nablus, and Jenin, at a military checkpoint, west of Nablus.

The director of the Palestinian Prisoners’ Club in Tubas, Kamal Bani Odeh, stated that IOF kidnapped the Palestinian lawyer Bahaa Khader Bisharat from the town of Tamoun, southeast of Tubas, Yahya Abu Salem and Saleh al-Kurdi from Nablus, and Mutasim al-Masri from Jenin, while they were passing through a checkpoint.

IOF detained three Palestinian citizens north of Tulkarm, Ahmed Nizar Khasib, Omran Abdel Fattah Harsha from the town of Qafin, and Bahaa Tayseer Taha Amarneh from the town of Akaba, after raiding and searching their homes and tampering with their contents.