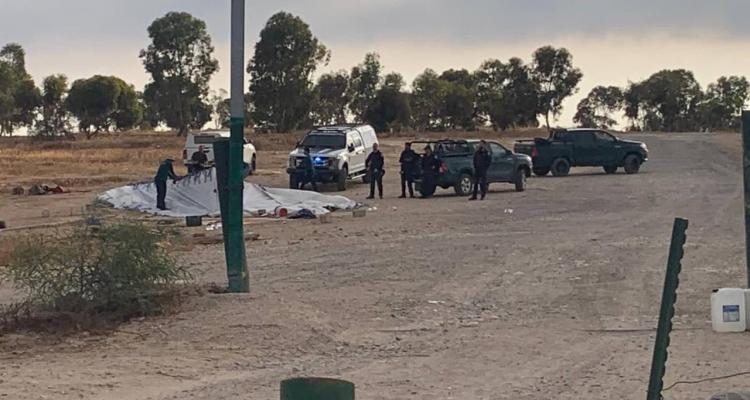 The occupation forces demolished the village for the first time in July 2010, and since then they have returned to demolish it every time the residents rebuild it.

The people of al-Araqib re-erect their own tents every time, that  their tents are made of wood and a nylon cover to protect them from the bitter cold in the winter and the extreme heat in the summer, to confront plans to uproot and displace them from their land.

The people of Al-Araqib affirm that the practices of the Israeli occupation and their continued demolition of the homes of the villagers will not discourage them from staying in their land.

The same laws that apply to Jewish Israeli citizens. However, these  laws don’t apply to Palestinian Bedouins in the Negev. They pay taxes but do not have the same rights and benefits as Jews in Israel.