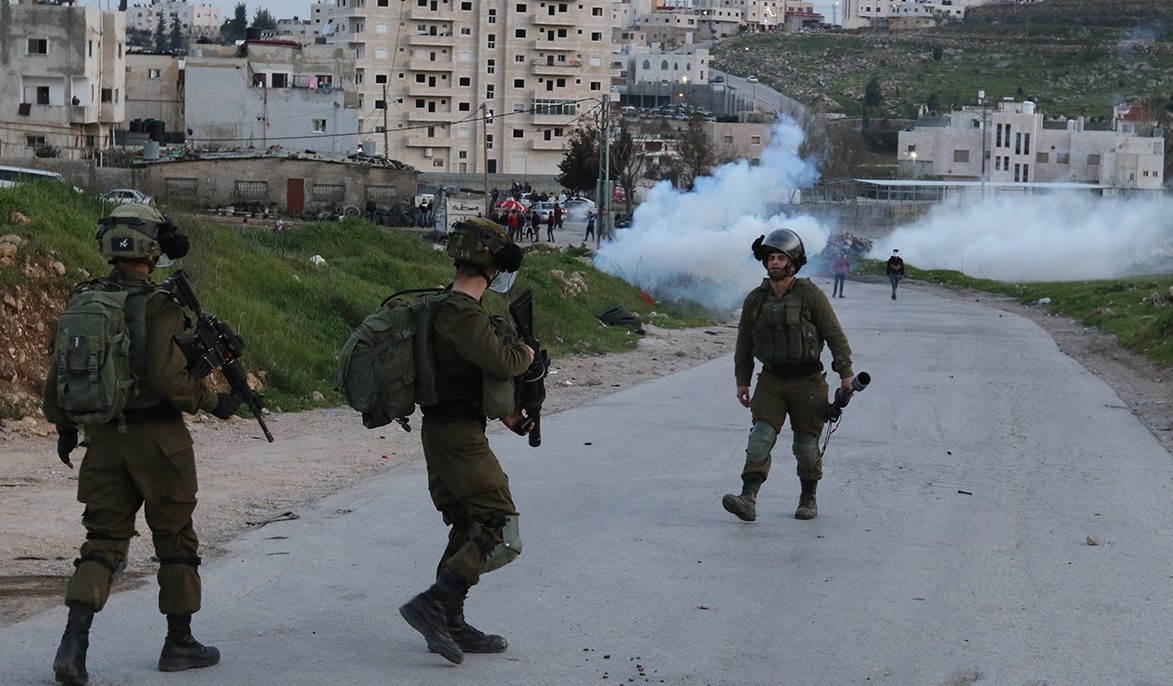 According to local Palestinian sources, armed confrontations broke out between Palestinian resistance fighters and the occupation forces at dawn today, after they stormed the Old City of Nablus, in the northern occupied West Bank.

The sources indicated that the occupation forces detained 8 Palestinian citizens from inside their homes in Nablus, including 5 from the town of Beita and 2 from the popular housing neighborhood, in addition to one from Ghernada Street.