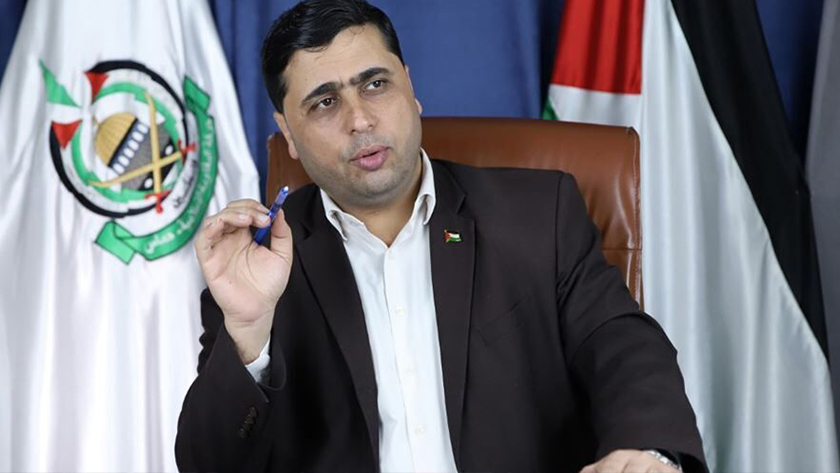 Hamas spokesman stated that the Israeli occupation’s demolition of the Al-Araqib and Humsa Al-Baqia’a villages and the planned Judaisation of occupied Jerusalem’s Khan al-Ahmar is a continuation of the policy of ethnic cleansing and forced displacement adopted by the radical Israeli occupation.

“Israel’s policy of displacement will not succeed in undermining the determination of Palestinian people to defend their land and adhere to their rights,” Al-Qanoua added.

The Israeli occupation’s policy of forced displacement is a failed attempt to break the will of the Palestinian people, Al-Qanoua continued.

Israeli military forces demolished Al-Araqib village for the first time in July 2010 in a preparatory step to Judaise the occupied Negev.