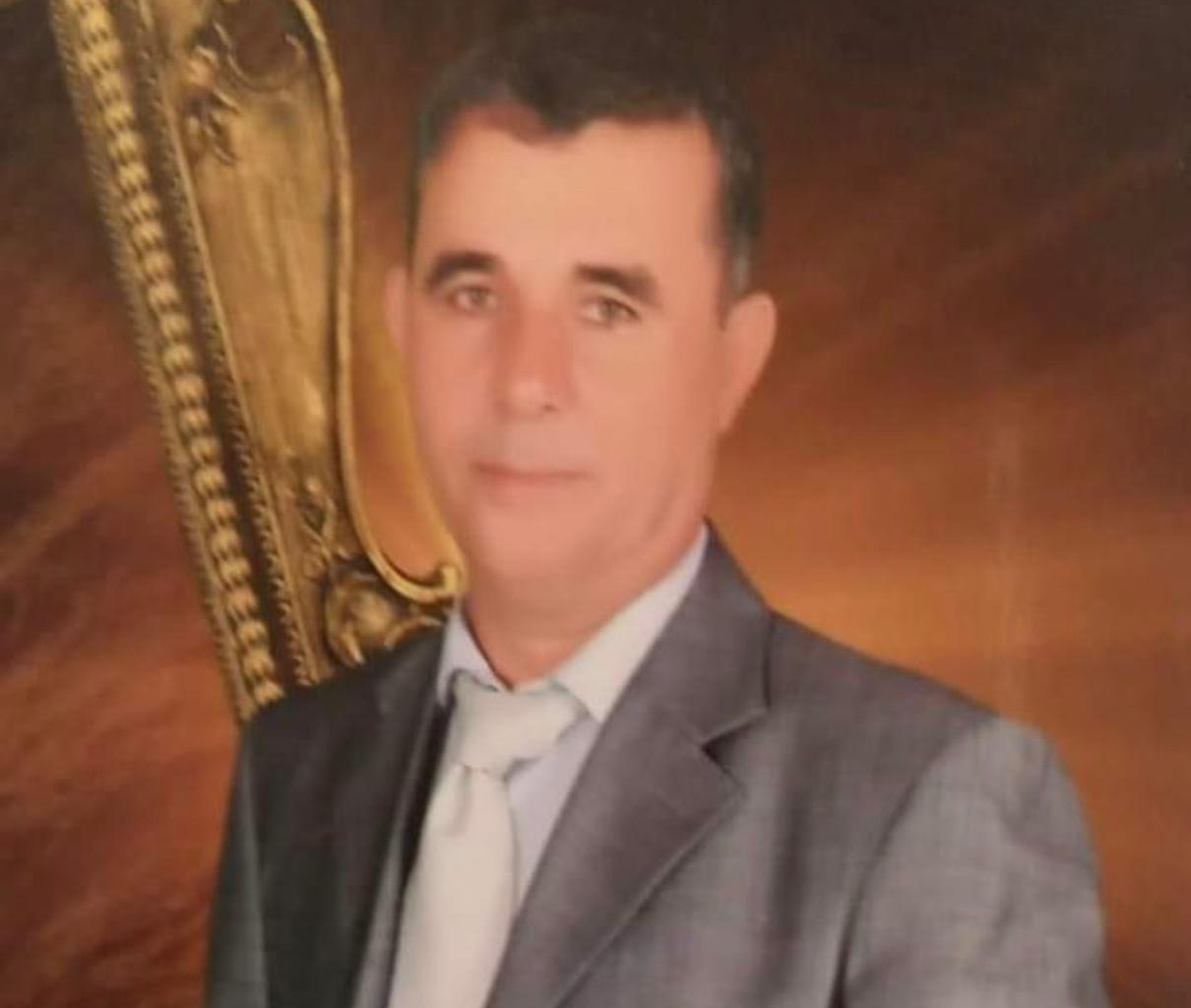 According to Al Mezan, Sultan was suffering from leukemia, and he had submitted several requests to the Israeli occupation authorities to allow him to pass through the Erez checkpoint. Yet His requests were met with procrastination and delays.

Al Mezan pointed out that Sultan is the sixth patient to lose his life due to Israel’s discriminatory and arbitrary permit system in 2022.