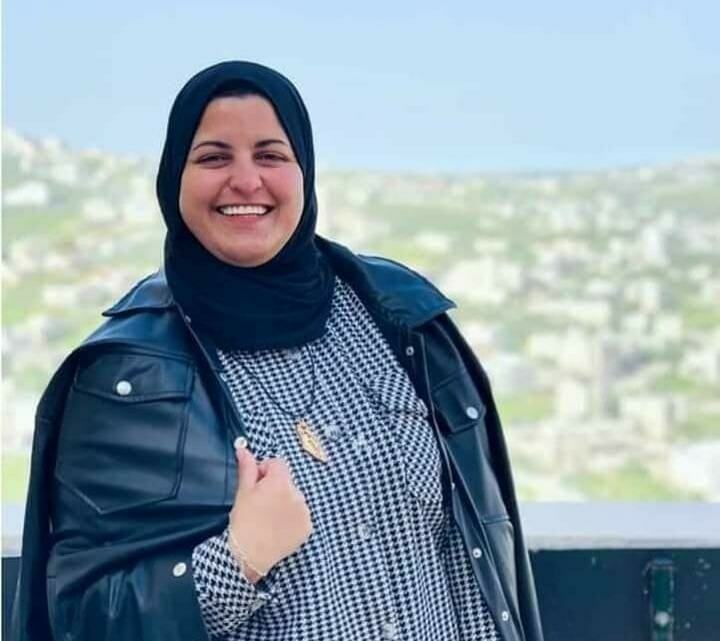 The Prisoner Club declared in a press statement that the Palestinian detainee Jaradat was moved three days ago from “Damoon” prison to the Israeli “Rambam” hospital, where she suffers from hydrocephalus and needs urgent health follow-up.

It’s noteworthy that she has been moved several times to the hospital since her detention due to the accumulation of fluid in the brain. Each time she would stay for hours and then be sent back to prison.
He added that Jaradat, who is from Jenin, had been detained since August 7 and was sentenced to four and a half months in prison, and a fine of 6000 shekels.

It is worth noting that there are 33 Palestinian female detainees, including minors, who are detained by the Israeli occupation in Damoun Prison.