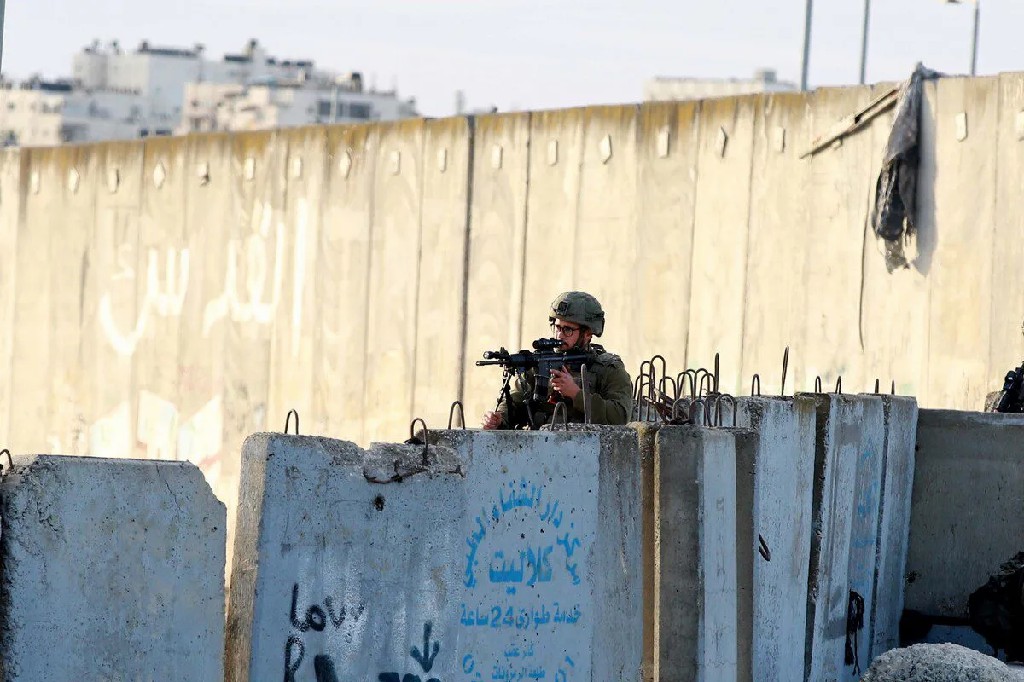 The occupation forces closed the military checkpoint and prevented Palestinians from entering the occupied city of Jenin.

The occupation soldiers launched a wide search campaign in the area adjacent to Jenin Street – Nazareth, and set up a sudden checkpoint in the area.